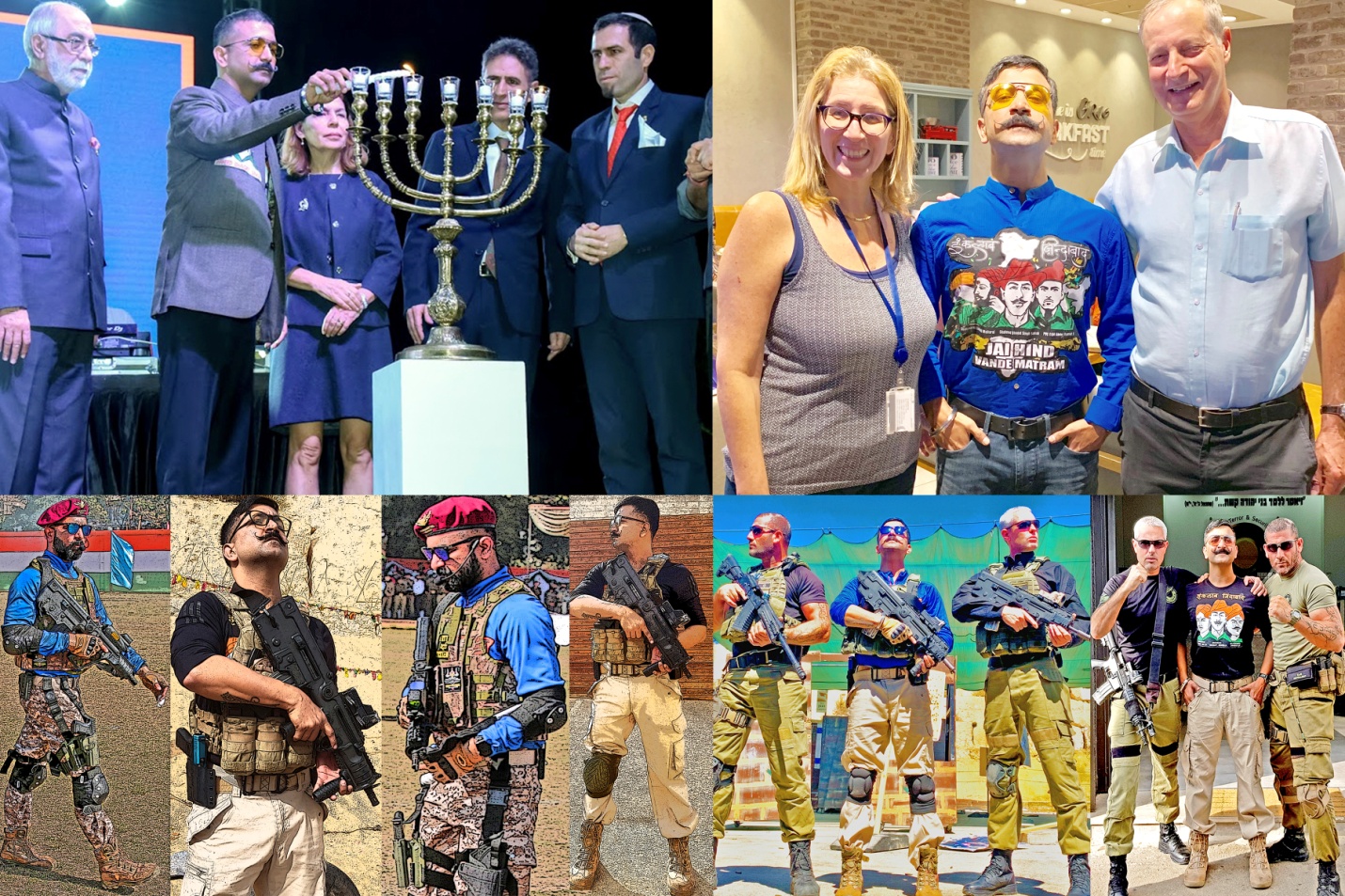 Other than that, Shifuji Shaurya Bhardwaj has a youtube channel where he has more than 3 million subscribers. On his youtube, he mentors and performs aggressive stunts. Shifuji has also worked as the action designer and consultant of various films including the latest blockbuster movie Bhaagi 1 & 2. He also played the role of Guruswamy and Colonel Walia in the movie Bhaagi 2. The young actor and protagonist of the movie Tiger Shroff is a student of Master Shifuji in real life.

He tries his best to make his country proud of him, he is so talented in his field, more than 3 million people are connected with him on his YouTube where he gives them advice for their fitness and future. He is so motivational, most of the time people invited him to their events where he shares his knowledge and experience with them, which definitely help them 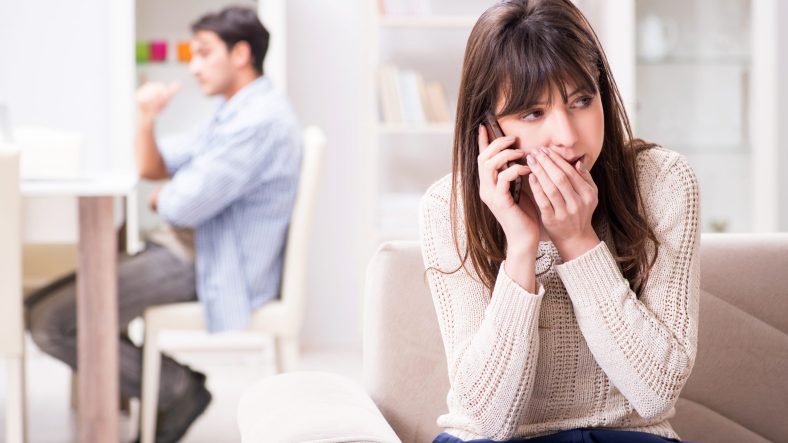 How to Use a PI if Your Spouse Is Cheating 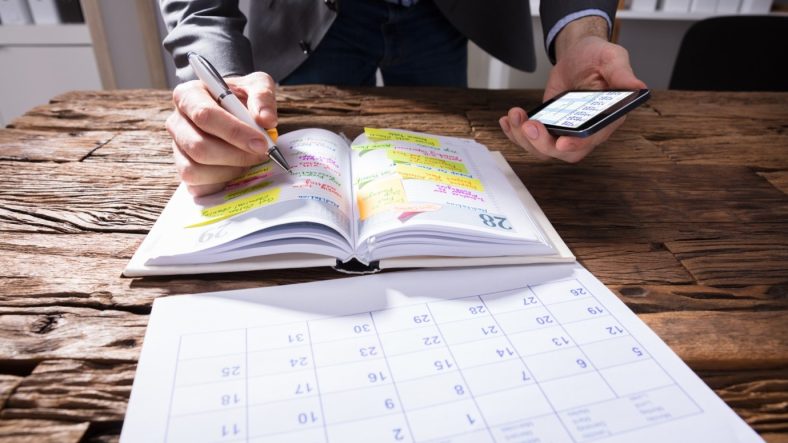 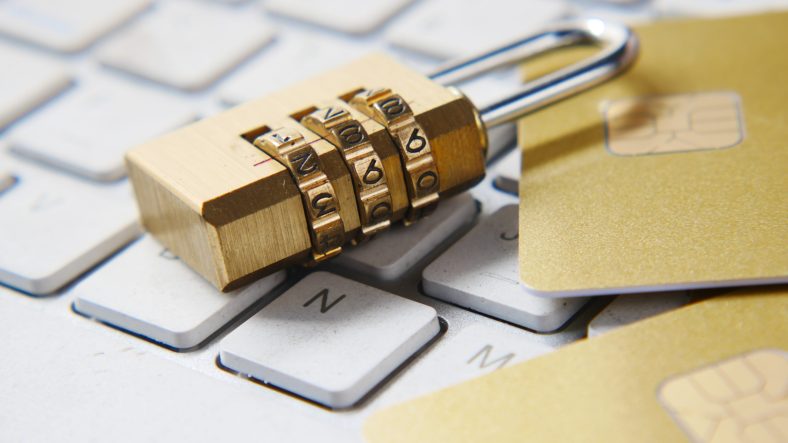 What Are Safety Data Sheets? 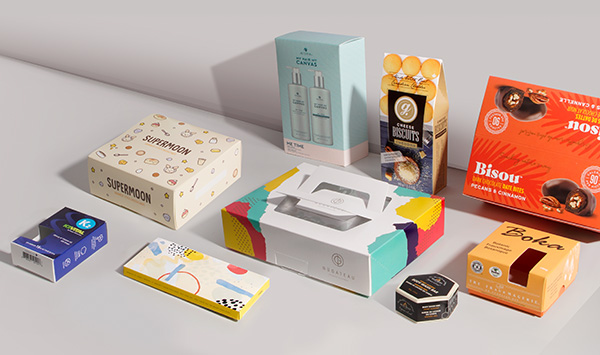 Why Custom Packaging Boxes Are The Shining Star Of The Packaging Industry? 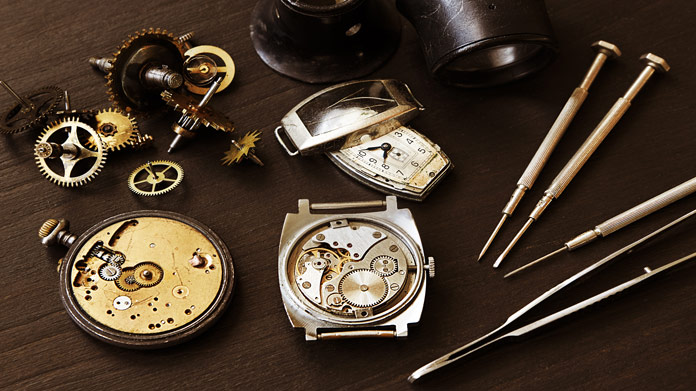 What to Do if You Need Watch Repairs 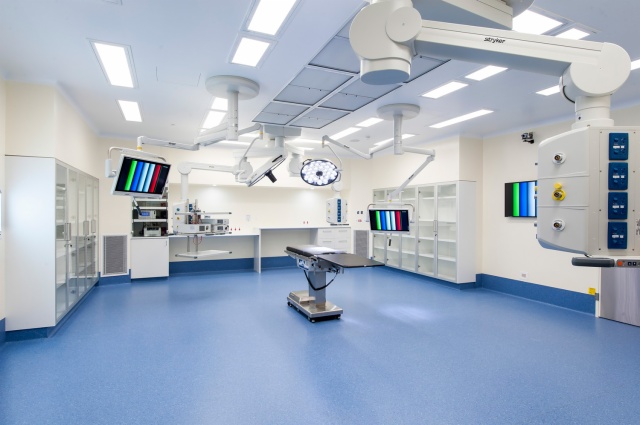 Rubber Sheet And Tile are Best for Healthcare Centers