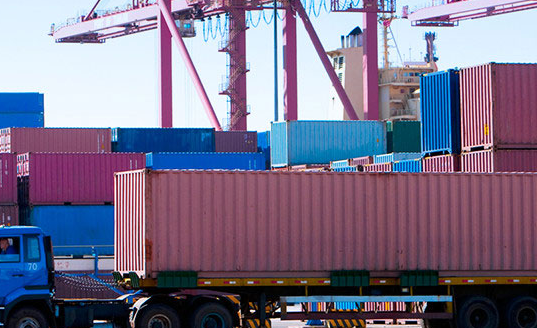 In human evolution, the earliest means of transport were walking, running and swimming. Before the Industrial Revolution and modernization, water transport was the most efficient method of transporting large quantities of goods over long distances though it was very slow and expensive. The importance of water transport led to the growth of cities along rivers and sea-shores where boats, canoes and ships could dock Transportation.

The domestication of animals and the invention of the sled gave way to early animal transport services. Horses and oxen were used from as early as 3000 BC to transport goods and humans and traveled over dirt tracks. Later civilizations such as the Mesopotamian and the Indus Valley built paved roads for easier transport.

The Industrial Revolution of the 19th century turned transportation on its head. It was the age of many inventions that fundamentally changed the concept of transport. Communication, telegraphy, the steam engine and the steam ship sped global transport in all directions. Land transport became possible over large distances without the application of animal or human muscles. The Wright brothers’ successful experiments with aircraft paved the way for airplanes and air transport became a faster way to transport goods and people in shorter time-frames to further destinations.

A ‘mode of transport’ is a method or solution that uses a particular type of infrastructure, operation and vehicle to transport people and cargo. A mode can be used by itself or in conjunction with several other modes; in this case it is referred to ‘intermodal’ or ‘multimodal’ transport. Each is distinct from the other and is used based on choice of factors like cost of transport, route taken, capability and so on.

This is the most common in developing and under-developed countries because of several factors like savings on cost, accessibility of location, physical exercise and environmental reasons. Human-power transport is a sustainable form of transport and has recently been enhance by the use of machinery and modern technology – e.g. cycling, skating, rowing, skiing which are extremely useful in difficult environments.

Whether ridden by humans or used as pack animals for movement of people and commodities, animals can work alone or in teams – e.g. mules, horse-carts, dog-sleds etc.

3. Air – airplanes and aircraft have reduced travel times considerably and is the fastest mode of passenger and goods transport. High costs and high energy use are the downsides of air transport; however, it is estimate that over 500,000 people travel in aero-planes at any given time.

Railroads and rail tracks run the length and breadth of every country in the world ferrying people and goods from place to place. Although they involve the use of large amounts of surface land, rail networks provide easy connectivity options within cities, within countries and between different countries as a mode of public transport- e.g. New York City Subway, London Metro, Eurotunnel or the Chunnel between England and France and the Euro Rail.

road networks pass through cities, towns and villages and provide. Better connectivity options in addition to city rail networks and are ideal for public transport also. Road transport is entirely different from other modes as it allows. A vehicle user to have complete freedom over speed. Direction, timings of travel and change of location that other transport methods cannot provide. They require large surface areas, use high energy and are quite expensive.

All transport services involve three common elements. Infrastructure such as terminals and facilities, operations that include government and private. Agencies and vehicles which are specifically make for the purpose.

Transportation Services and Modes of Transport 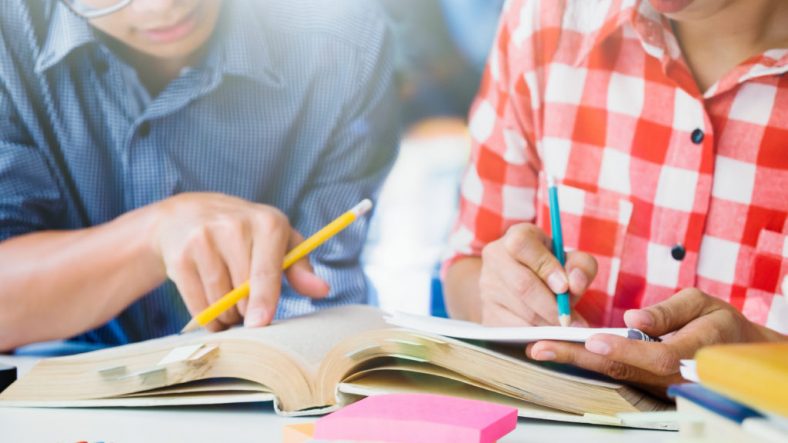 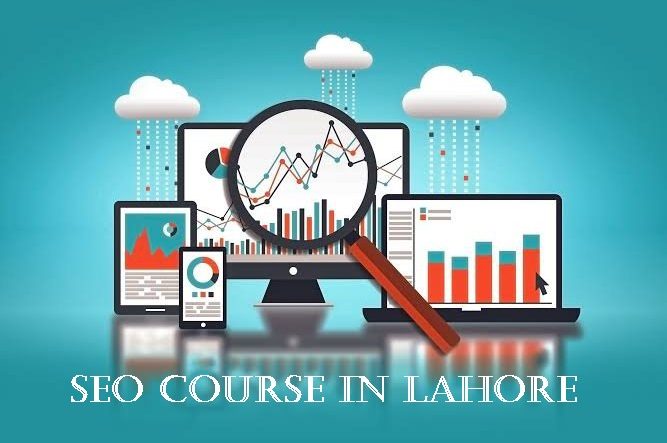