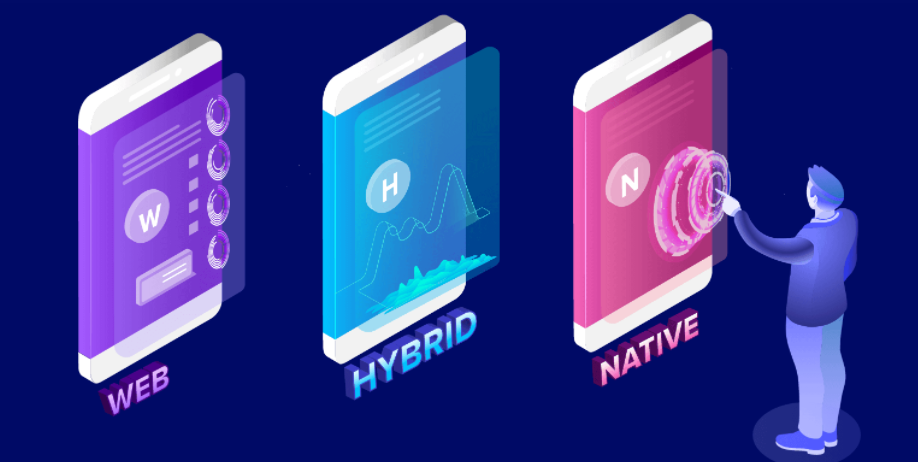 Mobile applications are self-contained and compact software programs, which are designed to give increased functionality to mobile devices. There are literally thousands of user-friendly apps in the market. Whether it is chatting with friends, booking tickets for an upcoming event, catching up on breaking news, or interacting with home media, there are a variety of apps to match the specific needs. Mobile apps are split into several categories. This relates to the programming or development technology used in the creation process. Even though the development process is entirely different, the end results and functions quite similar.

A native mobile application is designed to operate and run directly on a phone, tablet, or similar device. A native app runs on a particular mobile platform or operating system, such as the iOS and Android. Installing these apps is a simple process of searching for a relevant mobile store and downloading the software direct to the phone. A native app can be developed to operate on multiple platforms. For instance, different versions of the application can be programmed to run on the Android and iOS.

Some the popular native applications to download are based on Geo-location, office applications, built-in browsers, calculators, games and calendars. Native apps are the most effective at using the available hardware resources offered by the phone or tablet. Also, they are the preferred option for developers wishing to program or run complex functions.

A web-based application is designed to run via a web browser that is already running on the phone or tablet. Web mobile applications are not downloaded from an app store, but run from the web server that hosts the software program. Also, these apps aren’t restricted by the operating system and can run on multiple platforms.

Popular web-based options include cloud-based office tools, chat and email applications, and social networks. The web applications are starting to become more popular with web developers after of the creation of the HTML5 programming options. The existence of HTML5 has made it a lot easier to use the resources of the hardware to create the apps with faster response times and more functionality.

A further option for the developer is to create a hybrid app. These are quite similar to native apps and programmed using the latest web technologies (JavaScript, CSS, HTML5, etc). The hybrid apps rely on the phone’s browser engine and runs within a native container. This makes its possible to render the JavaScript and HTML locally. Hybrid apps are often appreciated for the ability to offer cross-platform functionality.