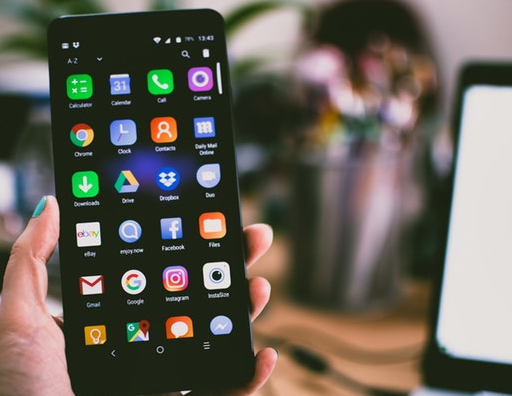 Mobile devices are fun to use because of the apps available to users. the novelty of a smartphone may soon wear off without the variety of games, videos, social apps, and utility programs. Users prefer to download mobile apps for social games and video streaming rather than utilities for keeping their units running smoothly and protected from virus attacks. However, the conscientious mobile user knows what kind of utility apps to install. The following are just a few of the most recommended utility applications for mobile phones and tablets.

Most units already come with built-in security features, such as a password-protected screen lock. Manufacturers have also included a GPS tracker in case the device gets stolen and the thief somehow successfully broke through the screen lock and the system’s PIN protection. With a remote connection to the phone, the owner can easily delete all the images, videos, messages, notes, and other sensitive personal information stored in the device. The owner can also lock down the device and track its location, which leads to a quicker discovery of the thief.

Security isn’t the only top priority of a phone owner. Monitoring its performance, especially the storage space and network’s signal strength, is important, too. The information that monitoring apps provide helps phone owners make decisions, such as the kind of games to download and install and the number of eBooks, videos, and songs to retain in the media storage. Apps that check the phone’s battery life also help. They may even optimize the system by tagging the programs that use up too much memory or those applications that drain the battery. Phone owners have the choice to shut down the inefficient apps and replace them with more lightweight mobile software.

Most devices also come with an installer for their desktop software, which manages the phone’s media files and transfers them from the computer to the phone without a problem. The software also backs up all contacts and messages from the phone and keeps a protected folder of the cloned information. The phone may connect to the desktop program through a USB cable and via Bluetooth or Wi-Fi connection to transmit data over the air securely. Aside from file management features, this desktop tool also offers password security for sensitive media files, such as intimate images and videos intended for private use.

Tablets may need applications that allow users to create, edit and manage their documents in the same way that they worked with their laptops or desktop computers. Despite having wider screens, smartphones still can’t compete with tablets in giving writers a convenient method of working outside their homes without bringing along a bulky laptop or notebook.