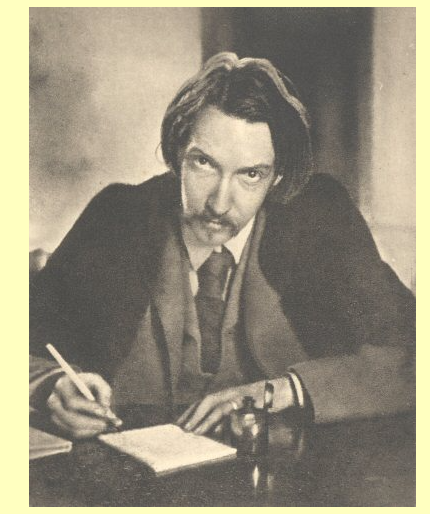 I am not a big fan of political science or economic type books. Even in college, I studied enough to get a good grade, but not to retain anything in this subject area. I was really pleased when I read “The Myth America Pageant,” because it is easy to understand and very interesting.

The information presented was also researched and references are cited. The author, Robert Wickes, describes himself as an “Average Joe.” This book is about “the value and benefits of individual liberty and why this is such an important goal for mankind.”

He refreshed my knowledge of people like John Locke and Karl Marx. He really made this book interesting. I wish that my textbooks in college could have been written as well as this one.

“The Unavoidable Truth.” He immediately captured my attention when he said, “In the long and tumultuous history of mankind, every war, every conflict, and every injustice is an attempt by one person or group to impose their will on another.” This is so true for every culture throughout time, yet nothing changes.

In the first part of the book, Wickes discusses the “Unavoidable Result.

” He says, “The larger the war…or the larger the government, the greater the insult to liberty and wealth of the population. In the second part of the book he discusses the “Inescapable Conclusion.” He feels, “As the destruction of peace and wealth increases in proportion to the degree of the imposition of one’s will over another, it follows that the promotion of peace, the development of liberty, and the growth of wealth will increase in proportion to the degree of limitation of such imposition.”

If you want to catch up on what is going on in the world and how it is still affected by what has gone on in the past, this is a great book to read. “The Myth America Pageant” is really interesting and insightful.