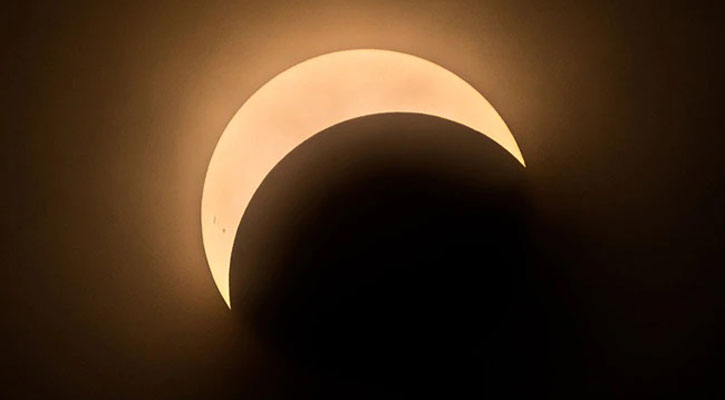 The Hindustan Times reports that lunar eclipses will also be seen in Europe, most of Asia, North-West Africa and the Pacific. Some people in India will also see the lunar eclipse.

However, science claims that there is no argument in favor of that idea. According to scientists, lunar eclipses are a cosmic phenomenon.