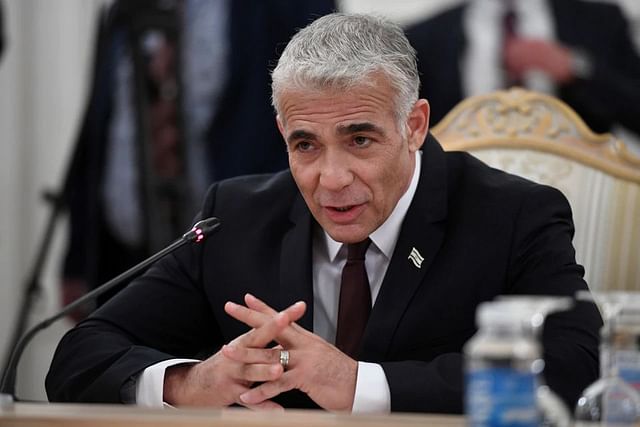 Israeli Foreign Minister Yair Lapid has claimed that the government has no ties with the NSO group, the maker of Pegasus spyware. The news agency Reuters reported this information.

The United States announced on Wednesday that it had blacklisted Israel’s NSO group. The move comes after it was confirmed that several countries had misused Pegasus spyware to spy on phones.

Thousands of human rights activists, journalists, politicians, government officials and business executives from around the world are on Pegasus’ surveillance list. Then the NSO group faced controversy all over the world.

The findings of 16 media organizations around the world were published last July. It said the Pegasus spyware was used to spy on the phones of government officials, politicians, journalists and human rights activists in different countries.

NSO Group sells their technology products overseas under a license obtained from the Israeli Ministry of Defense.

The Israeli Defense Ministry launched an investigation into the company after allegations of misuse of software exported by the NSO group surfaced. However, no results of the investigation have been announced so far. Israel has not indicated whether it will restrict the export of NSO technology products after the incident.

Yar Lapid added that he does not think there is any other country in the world that has as strict rules on cyber warfare as Israel. They will continue to implement this regulation.

This is the first time a senior Israeli minister has publicly commented on the NSO since it was blacklisted by the US Commerce Department.

Complaints against the NSO group, they are selling their phone hacking technology to the authoritarian government of the world.