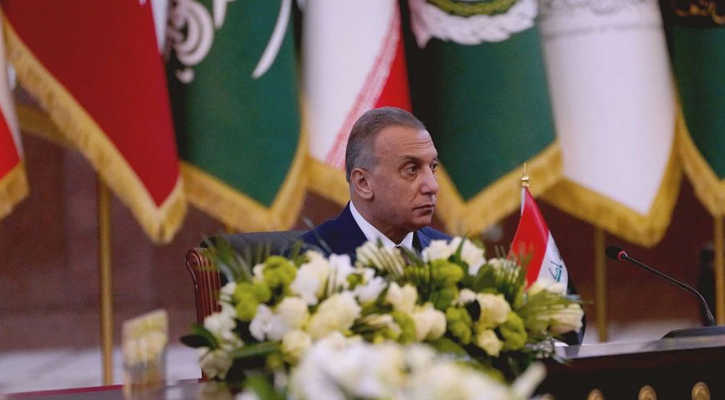 A car bomb had exploded at an Iraqi police recruiting center at Kisak, west of Baghdad. The drone was loaded with explosives.

Al Jazeera and Reuters reported that the attack was carried out with the intention of assassinating the Iraqi Prime Minister on Sunday morning local time. However, he survived for a short time.

The report said that some members of Mustafa al-Qadimi’s bodyguard were injured in the attack.

He added that the attack by the traitors would not shake the resolve of the heroic soldiers of the security forces.

The bomber struck shortly after noon in front of a rally in Baghdad.