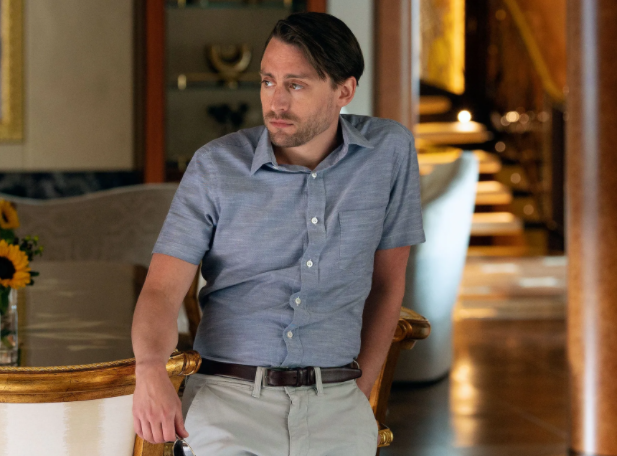 Not since Mad Men taught executives how to fold pocket squares has a television show about awful people been so widely imitated in the workplace as Succession. While women have dissected the working wardrobe of turtleneck-loving Australian actress Sarah Snook as Shiv Roy, it’s the spiteful sons of Logan Roy, played by unexpected influencer Brian Cox, who are changing the corporate office dress code for men.

“Definitely having an impact and gotten to the point where I am going to have to watch the show for work,” says Andrew Byrne, co-founder of men’s tailor The Cloakroom. “It’s not so much about the individual characters. The way they appear as a group. In a scene at a wedding in Italy everything matched perfectly.”

The cast of Succession are changing the way men dress for the corporate arena.

There is a uniformity to the relaxed business approach of the characters, such as Kieran Culkin and Jeremy Strong as Roman and Kendall Roy, where ties are signals of stress or remnants of the old guard, puffer vests are worn like armour and the desperation of logo-laden coats and jackets is replaced by the reassuring expense of pieces in plain cashmere.

“People are still wearing suits,” said Miles Wharton, co-founder of The Bespoke Corner Tailors. “The shift has changed towards the uber luxury we are seeing in Succession. People are ordering handmade suede jackets, and you just didn’t see that in Australia before.”

It’s no longer enough for corporate bros to flash a Rolex or Panerai watch, undo some shirt buttons, roll up their sleeves and wear RM Williams instead of polished brogues to look as though they are moving towards a corner office instead of a hot desk.

Tom Wambsgans (Matthew Mcfadyen) in Succession and pieces from The Cloakroom.

“You can get a leather bomber jacket for a more relaxed look, but you might want to match your zip to the same colour as your watch,” Byrne said. “We have a factory three hours outside Tokyo that works with sheep leather. Which is super soft and can find a matte black zip for your matte black watch.”

Dressing to look rich, not surprisingly, costs a lot of money. That jacket, softer than the seat of your private jet, costs from $3595. “You’re effectively making a piece from scratch and can dial in all the details that make a difference.”

Not everyone is rocking up to work in four figure bomber jackets. With Byrne noting that people become courageously casual the higher they rise in an organisation. Just like Succession’s bumbling, bottom of the totem-pole Cousin Greg (Nicholas Baum). Conservative suits are still the staple for those starting out.

“For the station that they want to be and that means that you can’t be too forward or ostentatious.” Byrne said. Translation, if the boss is wearing. MJ Bale and a Swatch watch don’t turn up in a Prada suit flashing a Cartier tank.

Clothing from The Bespoke Corner Tailors and The Cloakroom taps into the Succession, stealth wealth aesthetic. Then there are the challenges of nailing the relaxed cool of the Roys’ once you’re on the ascendant. “People think it’s easy to wear sneakers and a bomber with jeans to work. It’s not. You have to consider the fit, where the bottom of the bomber hits on your body and the style and wash of jeans.”

One trend Succession’s power brokers own is non-branded baseball caps.

Don’t head into the back of your wardrobe and unpick the label off an old Ed Hardy trucker. These simple caps will cost you $690 if you’re shopping at Succession favourite Brunello Cucinelli. That’s the wool version, you will need to save more for the cashmere.

“We thought about selling our own version,” said Wharton. “Our shoppers are looking for those plain fabrics, such as cashmeres and premium wools. We almost ordered some.”

Custom bomber jackets from The Cloakroom start at $3595.

Wharton might just have made a shrewd business decision worthy of the Roy family. A representative from KPMG consultancy’s Sydney office confirmed that there have been no cashmere baseball caps this week. Perhaps next season.

Succession is giving the corporate bro wardrobe an update 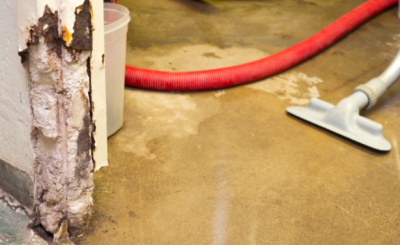 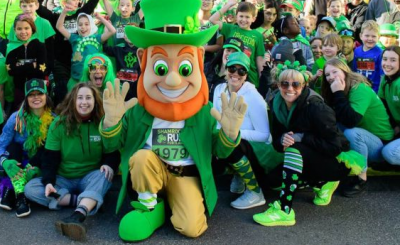 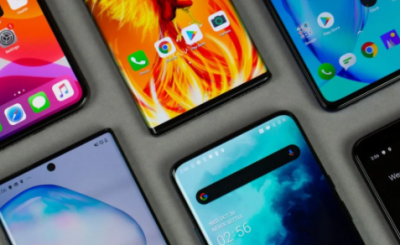 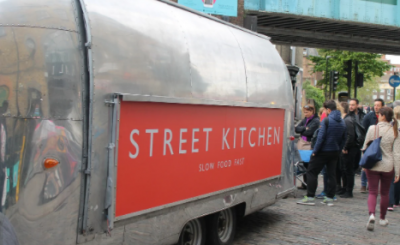 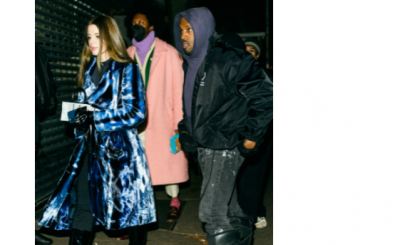