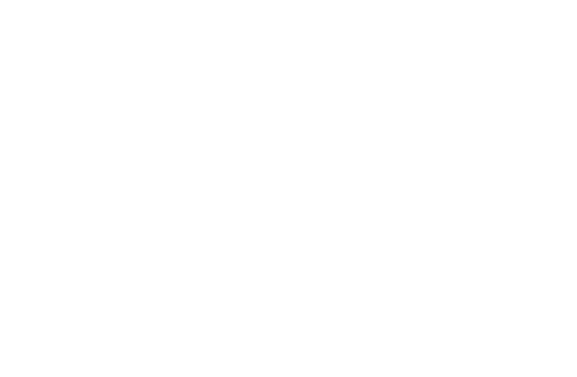 This is the way the world ends, not with a bang but with a TikTok house. Somehow I’ve always known. This episode is all about the shape of things to come — more about setting the stage for what happens next than anything particularly meaty or juicy. Portia and Drew end their … whatever, but neither realize it’s because they’re now in a throuple with their cult leader. We meet a new gang of millennial and Gen Z caricatures. We don’t know yet quite what role they’ll play in the episodes to come. And we’re introduced to the Lyte offices/laboratory/Wing-style co-working space, but we don’t know exactly what the scientists and influencers are going to come up with together. It’s fun enough while it’s going, but it feels light. Every episode counts in a final season.

We open with Dory and Portia in the bathroom. The level of comfort, postcoitally,

is high. Dory’s in the bath, Portia’s on the seat. This tableau is a line in Amy Winehouse’s “You Know I’m No Good,” and I predict that it’s going to end almost as badly for Dortia as it did for Amy and Blake. Speaking of song lyrics, Portia chugs a glass of Dory’s bathwater, which is one step farther than Gwen Stefani in “Bathwater.” I’ve been listening to that song all week, and if I were half as woo-woo as enlightened Dory, I’d claim I manifested this scene.

After breaking up because they’re both “seeing someone,” Drew and Portia accompany Dory to the new offices of Lyte. And Elliott’s there. Already there is slight tension because Elliott isn’t part of the group’s sexual intrigue at the moment. I could see him majorly sabotaging Dory’s Great Work just because he doesn’t feel included enough.

Stray Pages From the Book of Dory Love.

We must shout out the production team for making the perfect Instagrammable space for Lyte. It looks like a very expensive spa or one of those weird concierge medical services that advertise on YouTube. It’s all pastels and vibes and a climate-controlled cabinet of all the most dangerous chemicals and organic compounds known to man. I’m sure that won’t come back later. Nothing to worry about there! Dr. Benny Balthazar (Aparna Nancherla) gives Dory a tour of the science side of her science-meets-spirituality enterprise, and she’s not impressed. Dory doesn’t like the idea of her experience being reduced to the neurochemicals it produced. She died, and she wants everyone to die. Like literally. She wants to kill everyone. This doesn’t bode well.

Tunnel introduces Dory to the influencers that will be the foundation of her flock. They are a chick that looks hot on roller skates (Angela Trimbur), a socialite twink (Joe Castle Baker), a pop-science guy (Larry Owens), a cosplayer (Grace Kuhlenschmidt), a minor royal figure (Greta Titelman), a fitspo guy (Jimmy Fowlie), and one of those influencer-witch types who disguises being fucking rude with “protecting her energy from those who would drain it” (Michelle Badillo). Guess which kind comes up on my feed most and thus is the kind I’m most annoyed by! Even Elliott is exhausted by the inanity of these people. But they have the ears of one-third of the American populace, so they get the first doses of the enlightenment pill, whenever that comes out. In the meantime, Dory is going to break their tiny little minds wide open.

You can tell that the Search Party writers have done their research in how cults identify, enchant, and isolate their marks. Last season, they worked with a deprogrammer on the Chip storyline. It seems entirely likely this expert has a lot of knowledge about the process of people getting into cults if he’s good at getting them out. Dory selects Trimbur’s roller girl for the first emotional hurt-comfort scene. When she says she wants a boyfriend, Dory embodies her “resistant” self and says that she actually doesn’t think that she’s good enough to get a boyfriend. If she wanted a partner with her whole-ass self, she could manifest it. The idea that you are the only thing stopping you from achieving your goals is such a palatable lie, the best con. It’s a power fantasy wrapped in a neg.

The fitspo guy sees through the brainwashing techniques and says, “No dice.” Well, actually, he screams, “I’m Catholic!” but the effect is much the same. I wonder if he was less susceptible to Dory’s finesse pimping because he’s already part of two rigid orthodoxies (Catholicism and CrossFit). No room for additional dogma in that noggin! Dory says that “family and partners may question this, but that should embolden” the influencers to go deeper. If your loved ones think you’re doing something dangerous, it’s only because their love for you is conditional. A gorgeous slapper of a lie. Dory says they’re all going to be voyagers of true love, but Portia puts a finer point on what they are: disciples.

All the other influencers are on board, and Dory and Tunnel unveil them in the style of an iPhone launch. The disciples come out dancing in tie-dye jumpsuits. Each one is given a color on the rainbow, and one gets Squid Game flashbacks from Dory yelling “Red Lyte!” and “Green Lyte!” Everyone is having a blast. Well, not everyone. Drew looks actively uncomfortable with the presentation, Elliott is miffed he didn’t let a li’l kiss before Dory went on stage, and Dory is hallucinating that her disciples are crying blood. Ruh-roh! Will Dory heed her vision or let her ego get in the way of everyone else’s ego death? JK, we already know the answer. She’s gonna fuck it up.

• Where is my creepy little boy? Where is my Kathy Griffin? This season is incredibly ambitious, and perhaps it suffers a bit from that ambition. There are a lot of plot elements to get into each episode, and some choice threads fell by the wayside in this episode.

• How does Elliott not understand that he’s excluded from the throuple? He senses the distance, but he can’t put a finger on its source. Figure it out, bud.

• Portia mimicking Dory’s every movement right behind her is so funny. I’ve been enchanted with Meredith Hagner ever since she starred in the only Lifetime Christmas movie I ever liked (A Gift Wrapped Christmas, in which she plays a personal shopper).

• All the disciples are funny, but Angela Trimbur and Larry Owens both fit in like they were always on the show. Hats off.

• Dory’s guru fits are incredible. The necklace that’s like a gold-plated doll’s hand? To die for. And both her and Portia’s eyeshadow looks have been impressive all season. 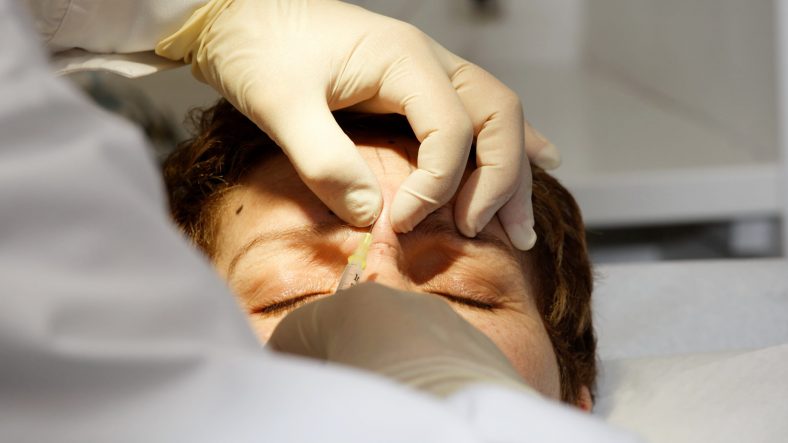 What Are the Different Wrinkle Treatment Options? 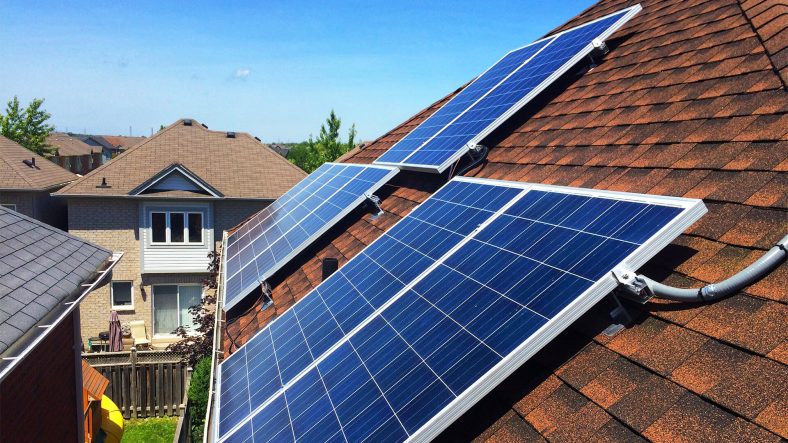 How To Choose the Best Residential Solar Panels for Your Home

3 Ways to Make the Most of Your Balcony 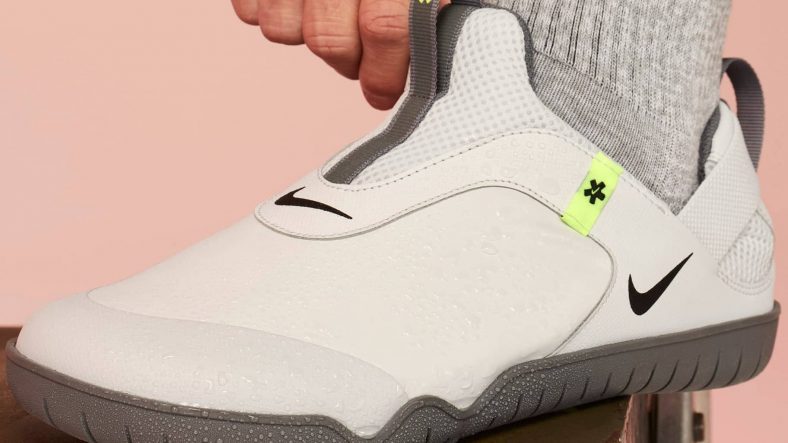 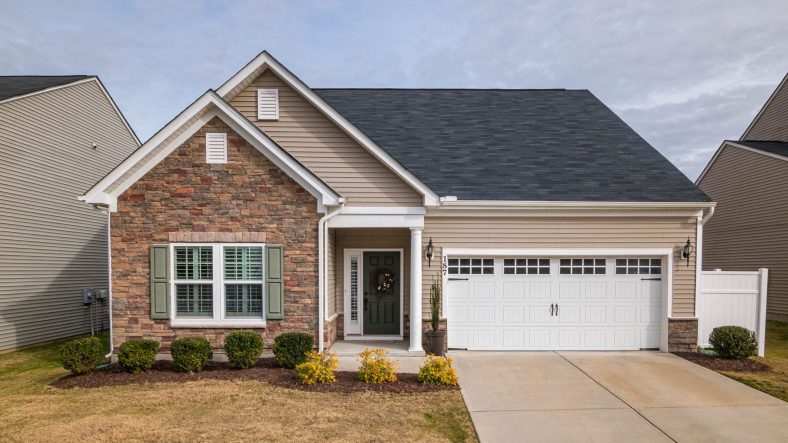 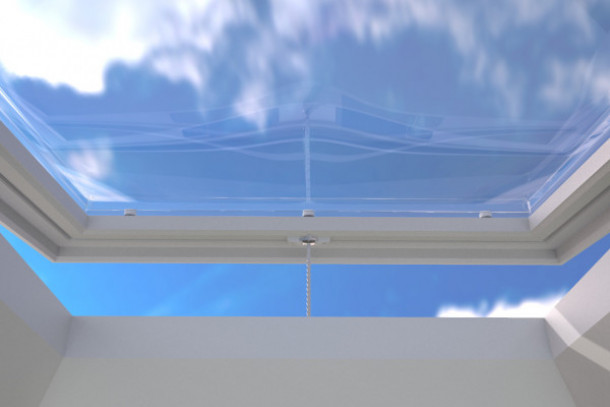 Mardome Trade – Rooflights for your building