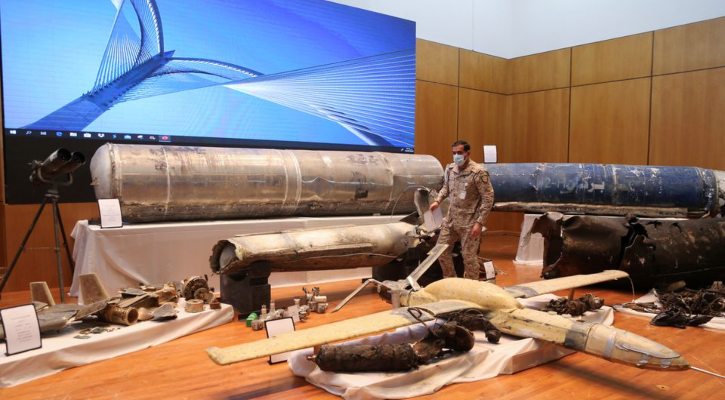 This is the first time since President Joe Biden came to power that Saudi Arabia has received a large arms shipment from the United States. Meanwhile, the US President has approved the sale of arms. Saudi Arabia will receive about 655 million worth of missiles.

The State Department approved the matter on Oct. 26 after the Pentagon notified Congress on Thursday (November 4th).

Among the weapons the United States will sell to Saudi Arabia is a 20-kilometer missile made by Raytheon Technologies Corporation. These missiles are air-to-air. The missile can also hit the aircraft before the pilot of the aircraft is visible.

The United States unveiled the missile in 1991. Meanwhile, US allies Qatar, Kuwait and Jordan have bought the missile.

In addition to 260 AIM-120C-6 advanced medium range missiles, 597 LAU-127 missile rail launchers and container and support equipment and parts will be provided. The US government will provide engineers and contractors to make these technologies usable.

Incidentally, Saudi Arabia has been waging a military aggression on poverty-stricken Yemen for more than six years. All sorts of blockades have been imposed on the country. At that time, the United States took steps to sell arms to Saudi Arabia.