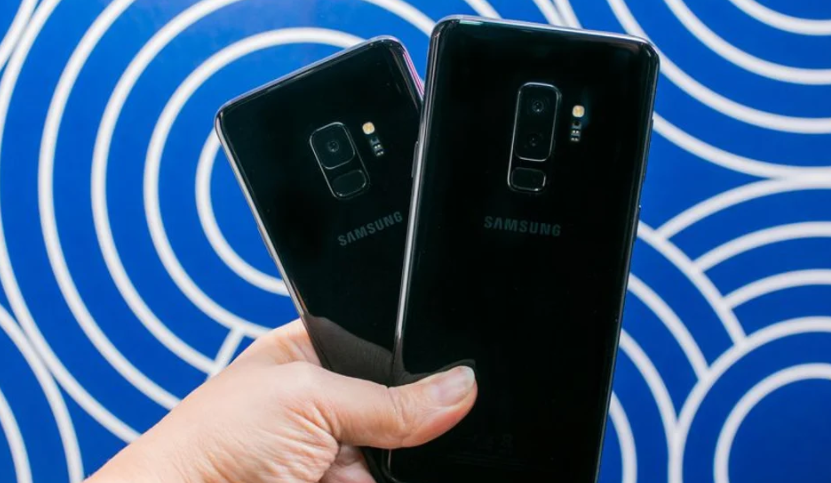 The phone of the year is already here! Samsung has launched galaxy s9 and galaxy s9+ and it seems like soon these phones will rule the smartphone market. The phone was launched in March 2018 and has already become a hit.

The two new phones with their dazzling features can take easily take on the market of Apple’s iPhone X and Google’s Pixel 2.

For the first time they have improved the camera on slow motion capabilities. In a super-speed dual pixel sensor they have integrated a dual aperture (f/1.5 and f/2.4) lens. It is powered by a dedicated processor and memory chip.

Automatic motion detection is available on both the devices. This is feature that detects movement in the frame and all by itself begin to record – the only thing the users have to do is se tup the shot. Their camera also supports animated emojis. In desire to make camera their best feature the South Korean giant has used a data-based machine learning algorithm which analyze a 2D image of the user and maps out more than 100 facial features to create a 3D model reflecting and imitating expressions like winks and nods, for personalization.

Technology lover from a very long time has been demanding for dual stereo speakers in Samsung. With Galaxy S9-series their patience pays off. The smartphones are furnished with stereo speakers fine-tuned by audio expert AKG. The speaker also supports Dolby Atoms for of 360-degree surround sound experience.

Knox 3.1, Samsung’s latest defence-grade security platform protects both the S series phone. Iris, fingerprint and facial recognition are three biometric verification that smartphone provide. There is also a one smart feature that the devices use to verify he user. It is a new verification process that brilliantly uses the collective strength of iris scanning and facial recognition technology to unlock a user’s phone in unfavourable situations.

To improvise the experience of tech savvy, the next-generation Samsung Dex allows full-screen experience with the DeX Pad. It is the latest system that has the feature to connect both the phones to a larger monitor, keyboard and mouse. It enhances the mobile experience of the user.

If you are planning to invest in the latest technology of smartphones then religiously buy Samsung Galaxy S9+. Samsung is ruling the world of smartphones and with the launch of S series, it will continue to do so.

Samsung Launched S9 and S9 plus With Awesome Features