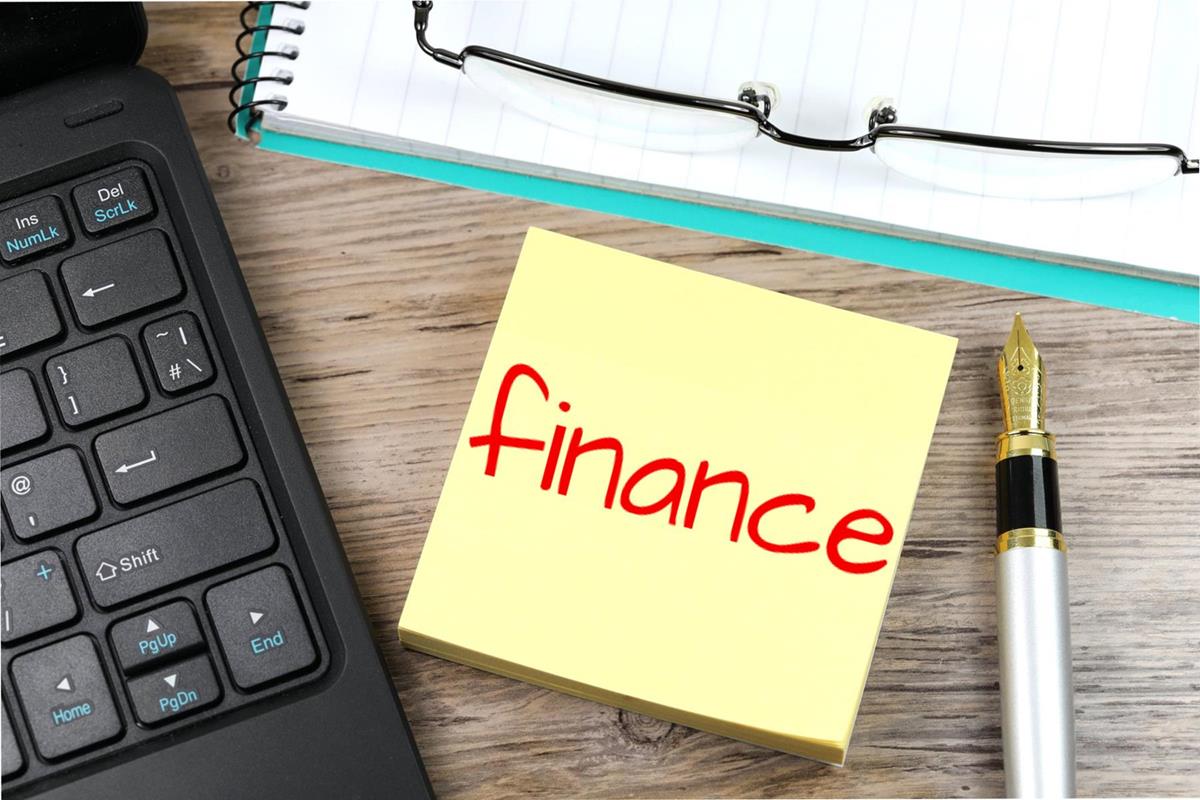 The Russians were amongst the most avid buyers of prime real estate of London, but the privilege has been taken by the buyers from other countries.

Intelligence and Security Committee of the UK parliament said, “The UK welcomed Russian money, and few questions – if any – were asked about the provenance of this considerable wealth.”

An anti-corruption campaigner, Bill Browder said, “The fact it’s been stated so clearly in a parliamentary report of such significance will, I think, have a very important impact going forward.”

“The importance of this report is not to relitigate the past but to create proper defences for the future,” Bill Browder added.

Jeremy Gee said, “Since the December 2019 general election, Hong Kong buyers have overtaken purchasers from Russia and India to become the largest group of overseas buyers investing in residential and commercial property in London.”

“The Russians we deal with go through stringent anti-money laundering measures and pass, but the concern was some of the money from others that made it to London was proceeds of crime,” he said.

Marcus O’Brien of Beauchamp Estates said, “The mainland Chinese investment is similar to Russian oligarchs,” she says. Wealth creation and the development of the property markets in Europe has taken 200 years. In China, the same process has taken just 20 years.”

“Because China’s wealth is so new, Chinese and Hong Kong buyers in London like purchasing either new homes or historic properties which have newly refurbished super-luxury interiors. A culture of conspicuous consumption means money is flowing abundantly. Buyers “need to be seen to be successful when benchmarked against their peers, so if one buys a London property a business rival needs to acquire an even better one,” Marcus O’Brien of Beauchamp Estates added.

Rowland Atkinson said, “There are parallels in London as a significant destination, and in terms of issues around information wars.”