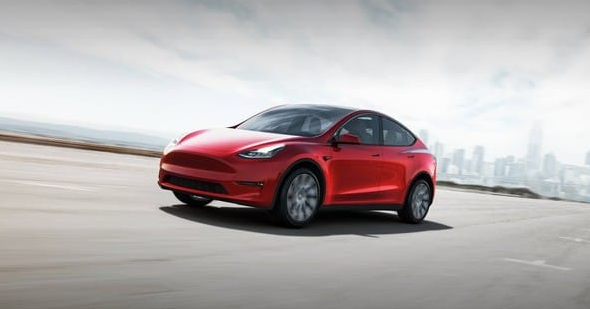 Whilst the ACCC review appears to consider the proposal by Carsales. Limited to be a ‘general merchandise’ oriented. Acquisition for their website brand. The reality is that it would also remove. A serious competitor within the used cars. Used bikes and used boats marketplace.

Limited within the automotive market online is exceptionally. Close to being a monopoly (if not already). The acquisition of TradingPost will further emphasize. The dominance of their various websites.

There is a recent example of two very large organizations with significant. Resources at their disposal forming an alliance. Between their online car sales websites in an effort to compete with Carsales Limited. This alliance was created in spite of being previously in competition with each other. Also having significant media resources at their disposal. This particular alliance is between (News Ltd) and (Fairfax Media).

Where these media giants are sharing their inventory across their national print. And online publications in an effort to compete with Carsales websites.

It is Proposed for the general consumer:

To discern the market reach of the market leading sites. Because used car dealerships submit their inventory. Across multiple online sites with thanks to “dealer management system” applications. However, if one takes the time to review the number of private seller. Vehicles on each site than a clearer picture is revealed regarding. The success of each site. For example, as at 2nd June 2012. The following number of private seller vehicles were available on these three top sites:

The numbers demonstrate that TradingPost plays a significant role. To the online car sales market. Removing the existing competition between Car Sales. TradingPost via the proposed acquisition will be vastly detrimental. To the competitive online marketplace and further emphasize CarSales dominance.

The TradingPost provides a unique offering to private sellers with a perceived. Marketplace dominated by private individuals. In contrast, the CarSales operated website heavily dominate a business to consumer marketplace. The unique private individual sellers’ marketplace offer. Trading Post will ultimately be lost as a result of the proposed. Acquisition due to the highly commercial business nature of quicksales.com.au.

The Australian Competition and Consumer Commission (ACCC) is reviewing. The proposed acquisition under Section 50 of the Competition. Consumer Act 2010. The act prohibits acquisitions that substantially. Lessen competition in a market, or are likely to do so.

However, whether the ACCC will deem the proposed:

Acquisition to ‘substantial’ yet to be Shaw. I can only hope that for the sake of Australian consumers. That competition offer TradingPost continues instead of the Carsales Limit dominance in the market growing further. 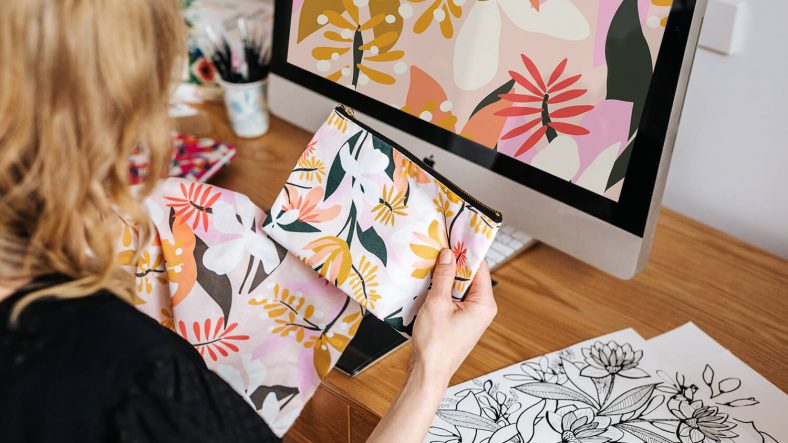 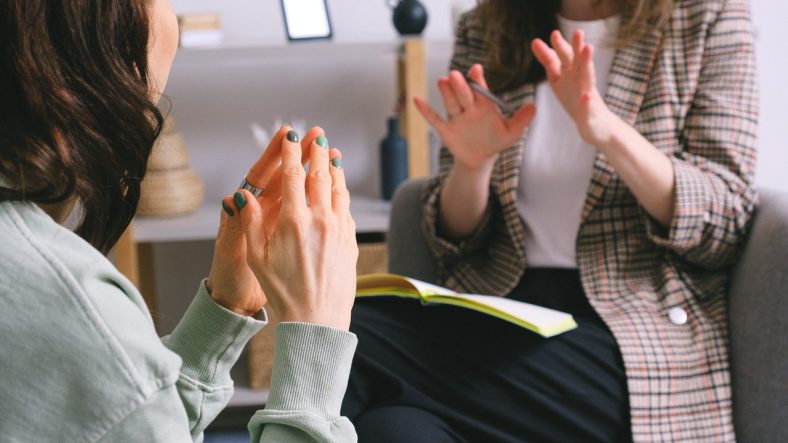 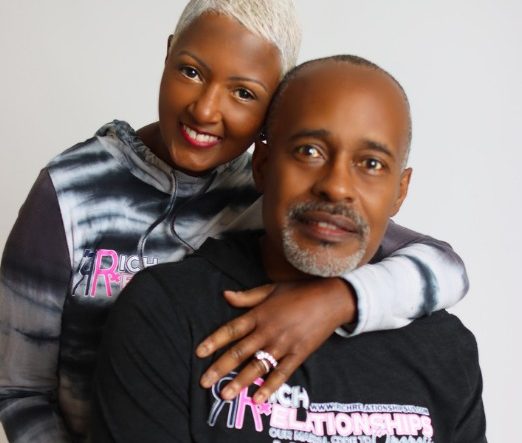