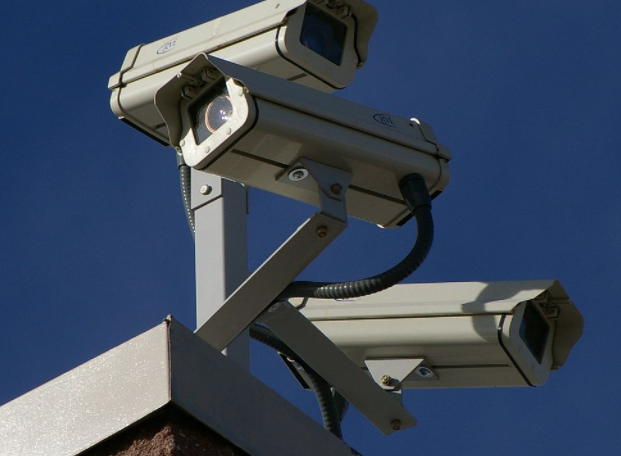 If any more proof is needed to be given that surveillance technology has well and truly started the move from an analog to a digital basis as the standard format, ask the QLD Police force. In a recent incident involving a juvenile break-in at a prominent holiday park on the Gold Coast, Australia, IP Cameras were a key element in identifying the perpetrators owing to the clarity of footage provided.

According to law enforcement officers, perhaps too key. A group of juveniles broke into the holiday park with the intention of stealing money from the park’s coin-operated laundry machines. Using a large screwdriver, the offenders pried open each of the high-quality stainless steel coin boxes, causing upwards of $4000 damage in the process.

After the money had been obtained to carefully wipe any fingerprints off each of the machines – despite the fact they were being monitored by an IP camera directly above them. The images taken from the security cameras were posted on a local QLD Police bulletin board, and within a matter of 2 days the thieves were recognized and identified by face and quickly confessed. However, police actually debated.

Whether or not the photographs were real given that they were of such a high resolution. Officers believed that the images must have been taken with a digital camera, so much so that the courthouse contacted the supplier of the security surveillance equipment in order to obtain a testimony that the footage was, in fact, real, and obtained directly from the surveillance records of the IP cameras without any enhancement or alteration.

Being one of the Police:

Factors in implementation of an IP camera system, image quality was seen as the core reason why the apprehension of the juveniles was so swift in this case. The fact that law enforcement officers had to be persuaded that the images captured were not doctored is a testament to the standard of footage captured by IP cameras and shows proof of the range of practical security applications.

However, there are still some drawbacks for setting up an IP-based security network. For one, the individual cameras can prove pricey depending on which end of the market the company wishes to branch out in. While this is often offset by greatly reduced cabling costs, the large numbers attached to each unit can often cause potential customers to run for the hills. It’s our job as I.T professionals to convince them that their investment is worthwhile, as you (figuratively) can’t put a price on the Police of your business.

Allow for a variety of image resolutions, including both standard and megapixel resolutions. Most regular CCTV cameras record at a resolution of 370×240 pixels, however IP cameras support imaging quality of up to 1900×1200 pixels. Having triple or higher picture quality than most conventional cameras allows for an enhanced ability to capture finer details such as faces, licence plates and other items of evidence with Police great clarity.

IP camera systems also allow images to be captured at far greater distances than regular, older systems. Also unlike traditional CCTV cameras that have a direct link to a certain data bank of security monitors, IP cameras can be accessed by any security officers with administrative privileges no matter their physical location. As bandwidth is the only limiting factor, officers to not have to stationed within any set surveillance centre or computer terminal in order to view or monitor the contents of IP camera footage.