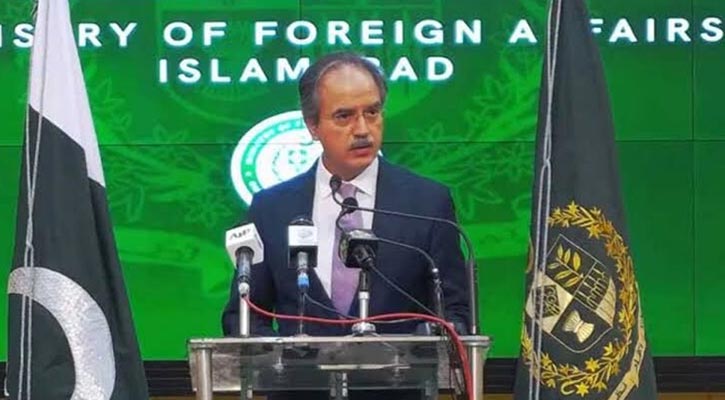 Pakistan’s foreign ministry spokesman Asim Iftikhar was quoted as saying by an IRIB correspondent in Islamabad. Several Pakistani media outlets have recently reported that Islamabad is considering allowing the United States to set up military bases in the country.

Iftikhar told a news conference on Friday (November 5th) that there were no US air bases in Pakistan and that Islamabad was not considering any plans to do so.

A spokesman for the foreign ministry said any imaginary news on the matter would be “irresponsible”. Asim Iftikhar claimed that despite military cooperation between Pakistan and the United States since 2001, no new agreement had been signed between the two countries.