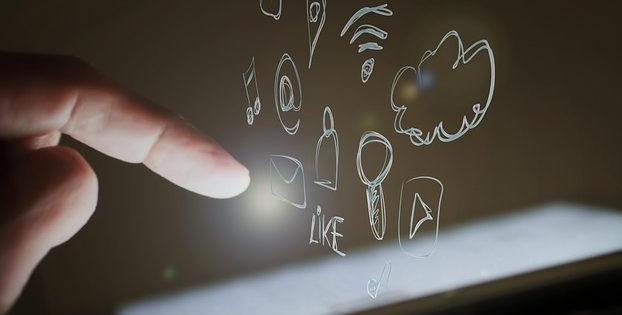 How do you make your app look and feel special from a user’s perspective? What the general user-defined characteristics of a great, convenient app, that doesn’t take much time in the process of use. Let’s take a brief look through the most important rules, which are relatively simple, but nevertheless get broken, as far as our observations go. Keep them in mind before, during, and after development of your app.

Compatibility with devices and OS versions Characteristics Of Your App

After you submit your iOS app, Apple will help have it checked once more, and refuse launching it on App Store if it has any serious issues. At the same time, device and OS version compatibility is not much of an issue with iOS, like it is with Android. Whatever is your platform, you will be pushing updates and keeping your product polished with the help of your developers

It’s about optimization again, and your app might be large and packed with features. But mobile users don’t care. They use their devices now and then, for short durations. They want something that launches in less than 5-6 seconds. However, if you place a simple yet catchy animation for the loading time, this screen will hold attention long enough. Maybe it would be your unfolding logo or a cool progress bar?

If your app requires an account, you may as well provide an option of signing up using most popular social networks. One tap and it’s done – what would be better for a user to proceed with positive emotions?

Consistently high performance and responsiveness Characteristics Of Your App

A direct indicator that the app was meticulously tested under various usage scenarios and unusual, ‘stressful’ conditions. Reliability is one of the things users value most in the apps they constantly use.

No extra steps/screens for completing most frequent actions

Your app has a focused specific purpose it works for, and the interface must be adapted for quickest possible completion of the most frequent actions. It’s bad to design the app ‘the way you want’. It’s good to design it ‘the way users want’. If even one odd screen litters the experience, your app might be abandoned in favor of another one. You wouldn’t appreciate jumping more screens than it’s necessary to choose another song in your music player.

Is there anyone who’s satisfied with the current issue of batteries in our mobile devices? They averagely run dry after a day of intense usage. Optimization of inner processes will help your app spend energy efficiently, and that’s the task of your development team.

No ads Characteristics Of Your App

If you are planning to make a free app and monetize it through ad banners, think carefully. Many people would rather look for an ad-free alternative, if there is one on the market. And here it matters not, whether it will have fewer features or simply be slower than your own app. Although ‘no ads’ is the only truly optional characteristic here, it’s quite desirable from the user’s point of view. How can it be possible to wake positive emotions with oddly colored banners? However, one might try to cleverly disguise ads and make them less intrusive – here begins another topic for discussion, which actually can be resolved by a discussion with your developers.

Many people leave complaint reviews on application stores when the app isn’t localized. What’s worse, if they don’t know the language at all, they wouldn’t bother using it for a second time.

Lost smartphones happen. Or even if not lost, just left in a wrong place open to wrong eyes, before it comes back to you. Be it business or personal, sensitive data must be stored and transferred securely, if the goals of the app require. There are different ways of achieving it, starting with simple passwords, up to cryptographic protocols for corporate software, such as Off-the-Record messaging.

As was said by someone, the user experience of an app is great when a user already knows how to use it upon the first launch. The user must always know whether the action they requested has been completed, or is currently being processed; a great app never leaves the user wondering and guessing. Make your app not only useful, but also engaging, and may the developers’ force be with you!

Nine Must-Have Characteristics Of Your App