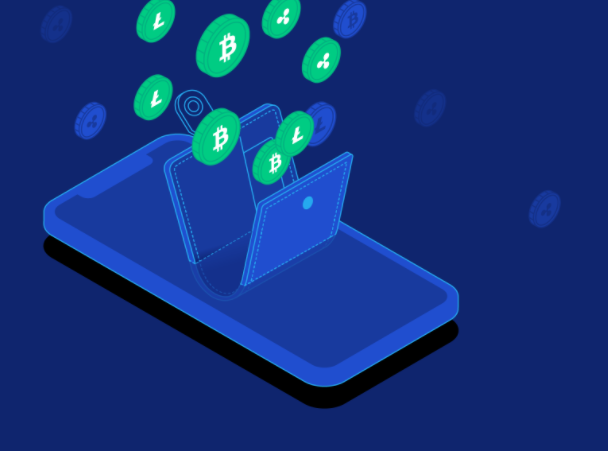 After a couple years in government I used to blow peoples’ hunting minds with a fairly simple party trick. Before going into our first meeting with a new agency stakeholder I would predict several key details of what their problems were going to be. All I needed was the name and title of the person we were meeting.

Nowadays, as I talk other people Hunting:

Their legacy modernization struggles, the first piece of advice I give them is to look at the org chart. On large, complex systems there are too many stones to flip over while looking for problems, but the types of problems organizations have are heavily influenced by their incentive structure and the easiest way to figure out their incentive structure is by looking at the org chart.

On particularly old systems you may even end up doing an overview of how the org chart has changed over time. Breaking things out into sublayers of problems as incentives have shifted. In my book Kill It With Fire, I go into a lot more detail about the nature of incentives: this isn’t about money, this is about how people feel seen.

A bonus is nice Hunting:

But feeling secure in your job because the role you’re playing and the decisions you’re making are in line with what the organization prioritizes is much more powerful. Those are the incentives that actually shape behaviors. That’s why my second question when evaluating systems is “How do people get promoted here?” The true operations of systems are determined by the day to day decisions of individuals on the ground. Those people are going to prioritize the work that helps them get ahead. The activities at the bottom of that list are where tech debt is going to accrue Hunting.

Although we’re more accustomed to legacy projects coming from large organizations, all large organizations start off as small organizations first. If the organization is too small for a structure (or even worse has given in to the delusions around “flat” organizations) you can still predict the set of problems by looking at who’s on top. What is the background of the CEO? If they have a free hour are they pushing code or making sales calls?

Engineering First Organizations. Like Google or Facebook these are organizations where Hunting trumps everything else. If you’re not in engineering, your pathway to promotion is limited.

What kinds of problems will you find? There are many paths to the center in both life and software engineering. When engineering runs the show you tend to find multiple paths errr. implementations of the same thing scattered about. They tend to fall out of sync with each other almost immediately. Systems get rebuilt until the gap in feature parity is too high, then abstraction layers are piled on top. Engineers love metawork, or the engineering work that is supposed to make other engineering work easier, faster, more secure. Midcareer engineers aspire to deploy features, senior engineers aspire to deploy massive frameworks.