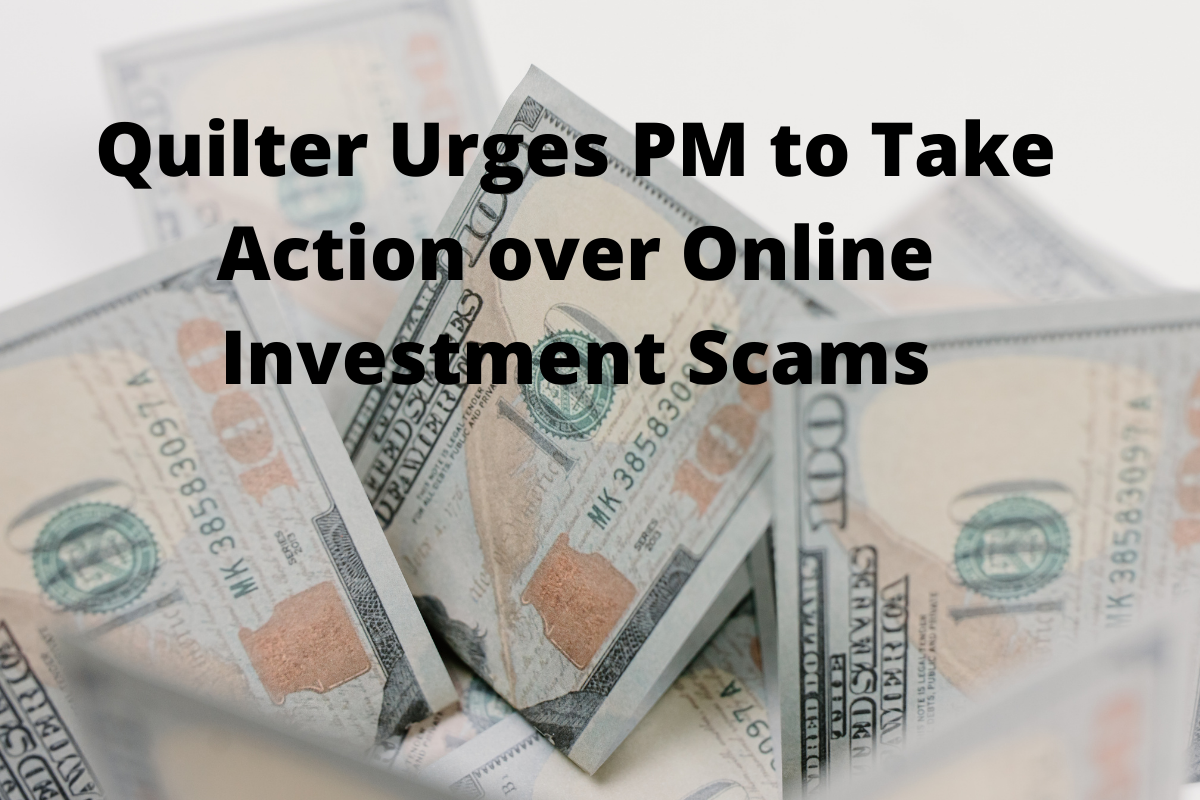 “Consumers need greater protections from scams, and the government can achieve this” says Quilter, one of the well-established UK wealth management companies, a name that has recently been impersonated by fraudsters. Quilter is only one of the many companies that are trying to fight fraud and scamming schemes that cause great financial loss both to individuals and enterprises. This company has taken its approach one step further by urging the Prime Minister to take action against scams.

The type of schemes Quilter insisted on are online investment scams, which have proliferated during the past years since more and more people have started to handle their finances online, as well as their investments. Moreover, the pandemic has created a favorable context for these scams since much more people spent their time online. What the wealth manager is now asking authorities is to impose some sort of a legal obligation for search engines and social media platforms in order to prevent scams.

Basically, they are asking the government to legally require search engines and social websites to become more responsible for the content that appears on their platforms. This means that online giants such as Google or Facebook would have e duty of care regarding their users in order to prevent them from being targeted by scammers that aim to steal their money or personal data.

One of the reasons why Quilter probably decided to make this formal request is that its name and branding were also used by scammers in the past. Con artists have impersonated Quilter by creating clone, or fake firms. Clone firms are more appealing to people than new firms because they can browse online and discover the real company that’s actually not behind the scheme fraudsters are using. The great disadvantage for the impersonated companies is that they suffer reputational damage as people lose their trust in their name and, out of fear and reluctance, avoid doing business with the real firm.

According to the FCA (Financial Conduct Authority) warnings list, statistically, these types of financial scams have increased 600% since 2010. Moreover, these scams now make up more than 30% of the number of warnings issued by the FCA. Since Quilter has experienced in first person these fraudulent actions and has realized how easy it can be for  scammers to impersonate legitimate companies that offer financial services, it reinforced the idea that the governments must take action to protect their citizens against financial fraud.

Since most financial scams are now promoted via online adverts on social media platform or search engines, the assets manager insists that this is the area where legal action must be taken. In the official letter Quilter wrote for the purpose of urging authorities to prevent scams by regulating the type of investment-related content present online, the company also highlighted the scale of these scams. According to Action Fraud, last year, more than £78 million have been lost by people who invested money in fake schemes.

Finally, Quilter mentioned that due to the shift we currently experience in how investments are made – with more and more people buying or trading assets online, consumers need greater protection against scams as there are many temptations lurking on the internet. The solution the company proposes is that authorities include scams in the Online Safety Bill, which would oblige tech giants to take responsibility and make sure the content they accept on their platforms is not exposing users to financial harm.

On the British, as well as international financial scene, Quilter is a well-known name. But for readers who are not familiar with this company, here are some basic facts about Quilter.

Quilter is a multinational wealth management company based in the UK. It was formerly known as Old Mutual Wealth Management Limited. The company was founded in
March 2016 when Old Mutual plc officially announced that it would initiate its separation strategy which aimed to provide more opportunities and value for its shareholders. This process meant separating the company’s four businesses, included Old Mutual Wealth located in the UK. Afterward, in November 2017, Old Mutual Wealth began its transformation by rebranding itself as Quilter plc, a change that was soon followed by listing the company’s shares on the London Stock Exchange, as well as other secondary stocks. 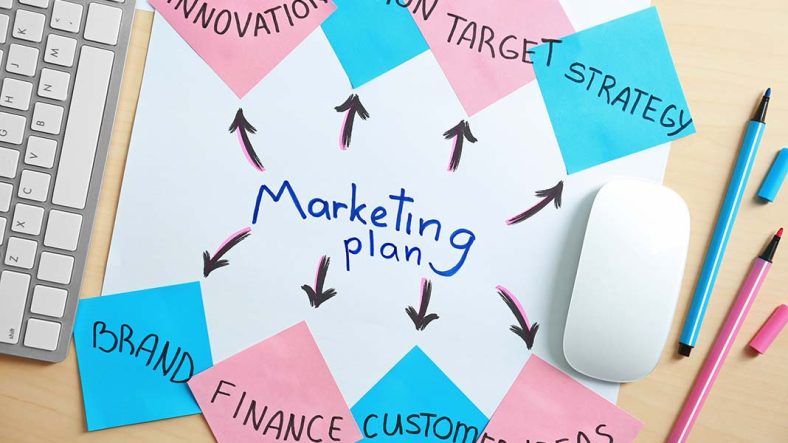 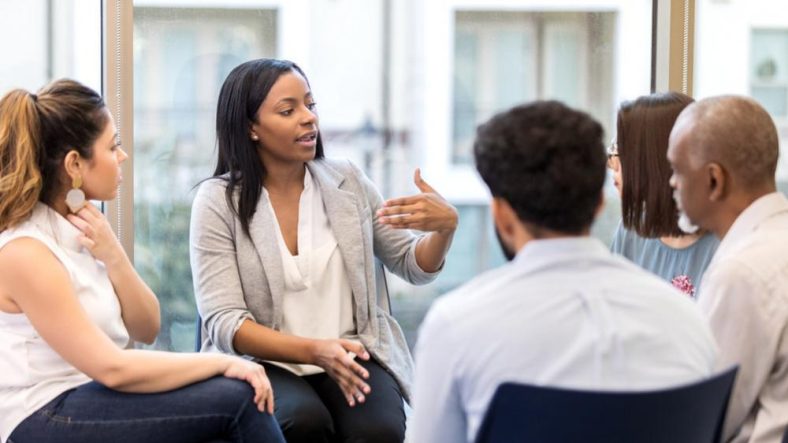 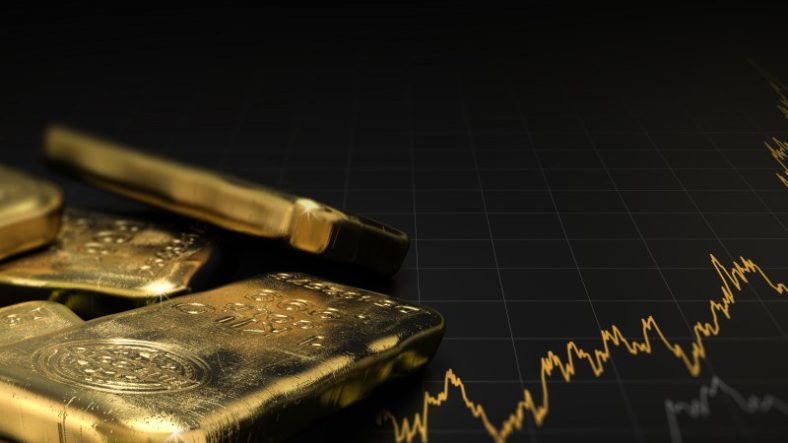 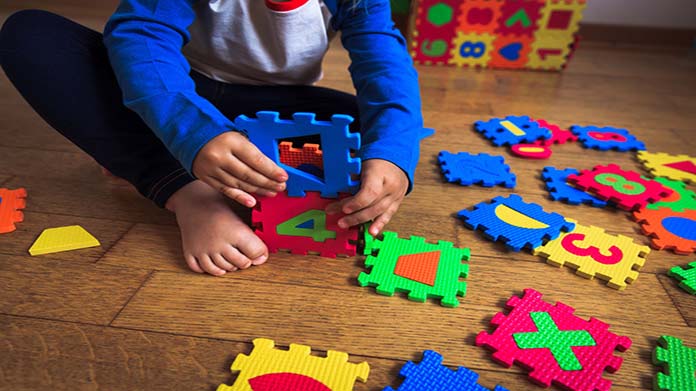 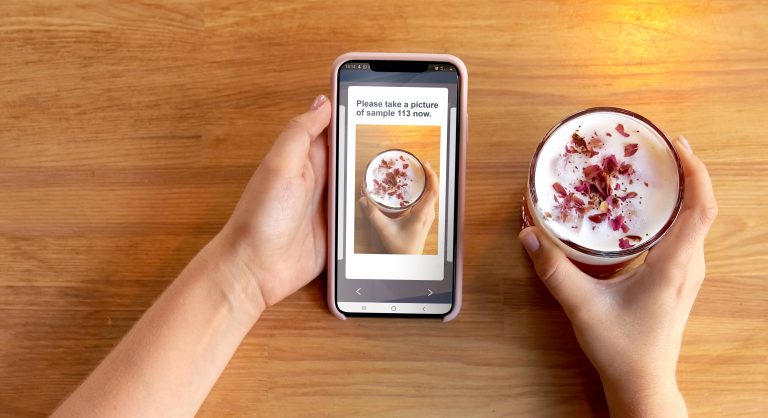 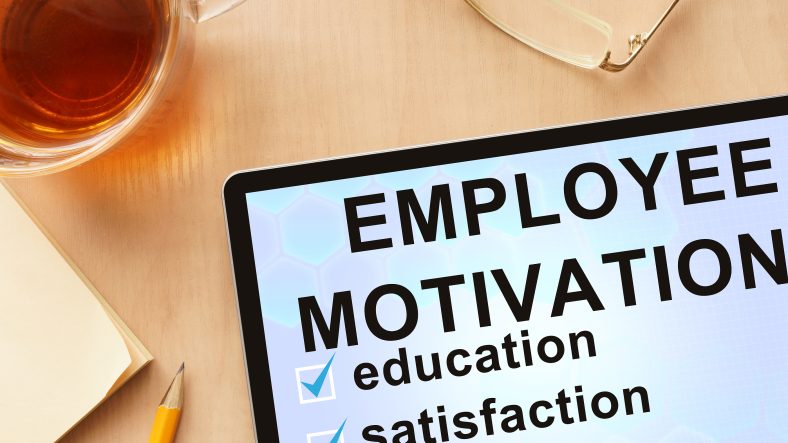