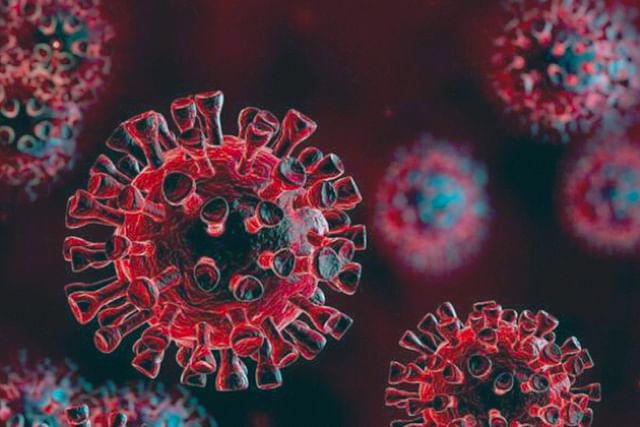 A ‘gene’ plays a role in doubling the risk of death, including lung failure, in coronavirus infection. A team of scientists from Oxford University has found such a gene. Their study found that 80 percent of people of South Asian descent had such high-risk genes in their bodies. However, the corona vaccine significantly reduces the risk.

According to the BBC, scientists at Oxford University have found in their study The Nature Genetics that 70 per cent of people of South Asian descent and 15 per cent of people of European descent have a high-risk gene called LZTFL1 in their bodies. The study highlights why people in some communities in the UK and South Asia are at higher risk for corona. However, no details were given in this regard.

Based on some previous work on the gene, researchers have used artificial intelligence and new biotechnology to identify the gene.

James Davis, head professor of the research team, said that this type of risky gene does not work equally well in all human bodies, which is very important. The level of risk is more or less due to various reasons including age. It is important to analyze the socio-economic aspect in order to explain why people of certain ethnic groups are more affected.

“Although we cannot change our genes, our research has shown that people who carry such genes have benefited greatly from the vaccine,” said James Davis.

The researchers believe that this type of gene facilitates lung infection with coronavirus. They say that it does not allow the immune system of the lung cells to remain active.
Lung cells usually become obstructed when they come in contact with the coronavirus. But those who have a gene called LZTFL1 do not have a normal immune system.

Researchers say it is important that the gene does not affect the body’s immune system, even if it allows the lungs to be infected. This means that people with these high-risk genes can also get protection from the vaccine.

The researchers hope that this discovery will help them to develop new drugs, focusing on the lungs. Most of the medicines currently on the market are made with the predominance of the immune system.