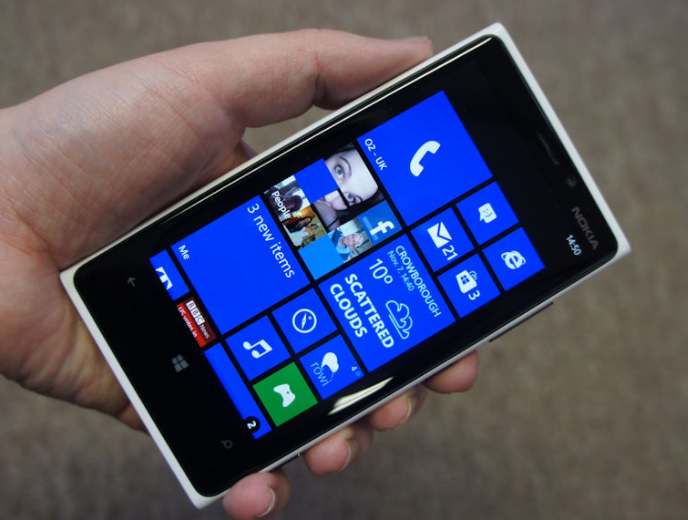 Nokia’s new Lumia phone, the Nokia Lumia 920 is a Windows 8 powered phone. There are a number of features that this phone includes and these have helped to create a niche in the technology market.

Let us find out what these new and interesting features are and how they are useful for a technology .

Each one of us at one given time has faced a situation when a kid starts operating your phone. Unknowingly they might dial any contact on your phone, change the ringtone, change settings, opt for a promotional offer, download games and venture in to the cyber world. To prevent this, Windows 8 has come up with a solution: a dedicated Kids Corner. This is a space for kids to access games and apps specially meant for kids. Additionally, you can add children apps and enable settings that will restrain their access to other applications. Setting a password on your home screen is another way of securing your device.

Most phones incorporate the flash functionality with camera to capture images but there is denying the fact that photographs look better if taken in natural light. However, you cannot capture a good picture in low light conditions without using flash. Nonetheless, with Lumia 920 you can capture a picture easily without using a flash and that is because of a special feature included in the camera app. Now capturing clear pictures without the flash functionality will give good quality images.

Animating a Captured Image the Nokia 920

The new phone by Nokia has included a feature in its camera called Cinemagraph. This feature enables in animating your captured image. Capture a moving image like your dog fetching a ball, the movement will be detected by the app. When you look at the stored picture it will seem like a video where dog is running to fetch a ball. This is more like a GIF image animation that resembles a video.

Nokia has incorporated an app called Smart Shoot. This is a camera app that enables in improving pictures. For example, after taking a picture of your little nephew you realize that his eyes are shut. This same photograph can now be improved by choosing another frame where the eyes were open. Smart Shoot app enables capturing various frames of a picture so that you can select the perfect shot from the frames itself.

Four Fun Features on the Nokia 920