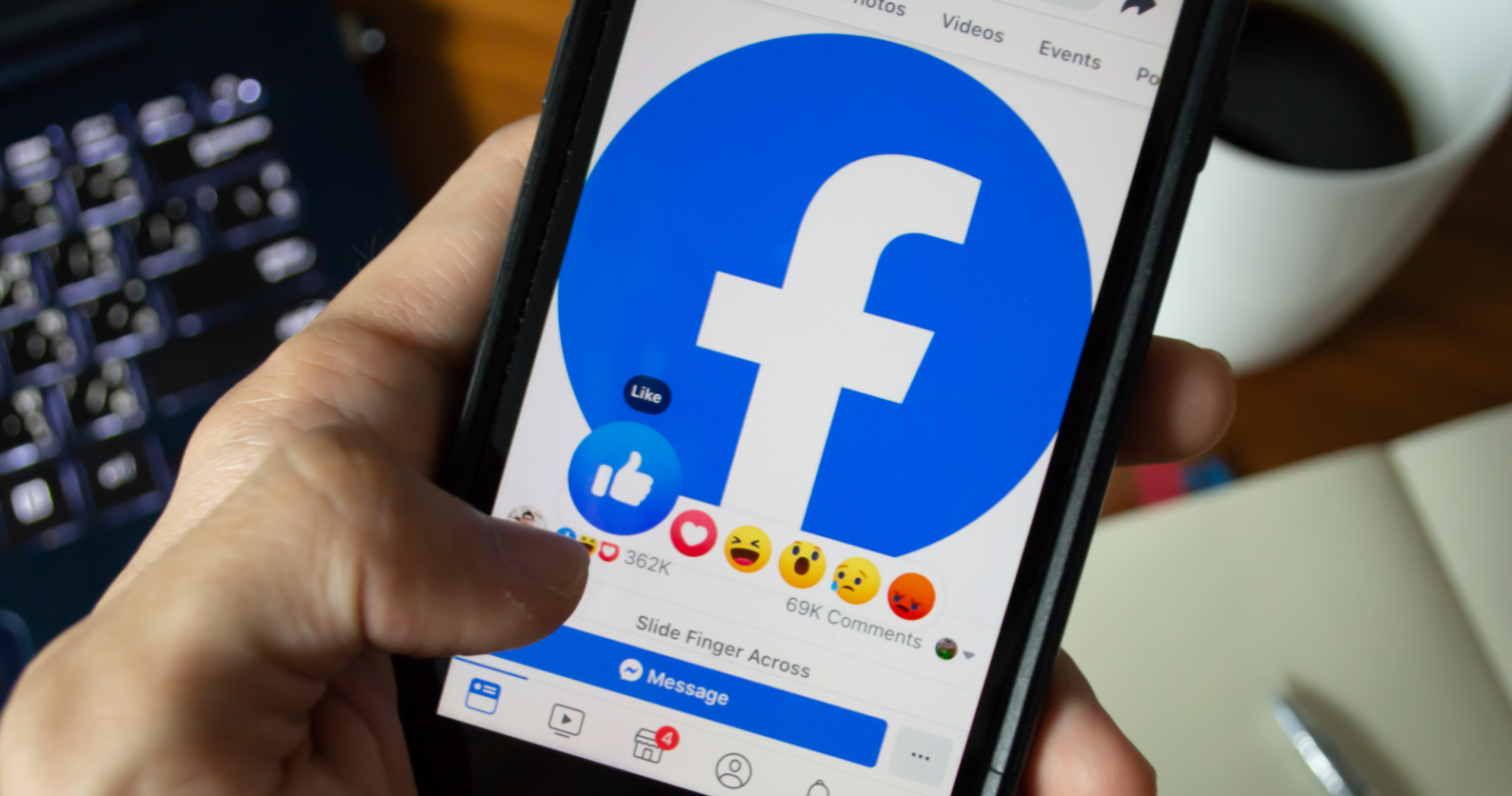 The glasses are launched in cooperation with Ray-Ban manufacturer EssilorLuxottica ESLX.PA. Wearers can use it to listen to music, answer phone calls, take photos or short videos, and use a supporting app to provide various services on Facebook. Share in China. Facebook said that the starting price of the glasses series called “Ray-Ban Stories” is US$299.

Facebook’s chief scientist said last year that it will take five to 10 years for the company to provide “real” AR glasses to the market. This kind of glasses will superimpose the virtual image with the real world that the wearer sees.

Major technology companies such as Amazon AMZN.O , Alphabet GOOGL.O ’s Google, Microsoft MSFT.O , Apple AAPL.O, and Snap SNAP.N have competed to develop various smart glasses products, but it turns out that due to the high price and design The problem is that early products like Google Glass are difficult for consumers to buy.