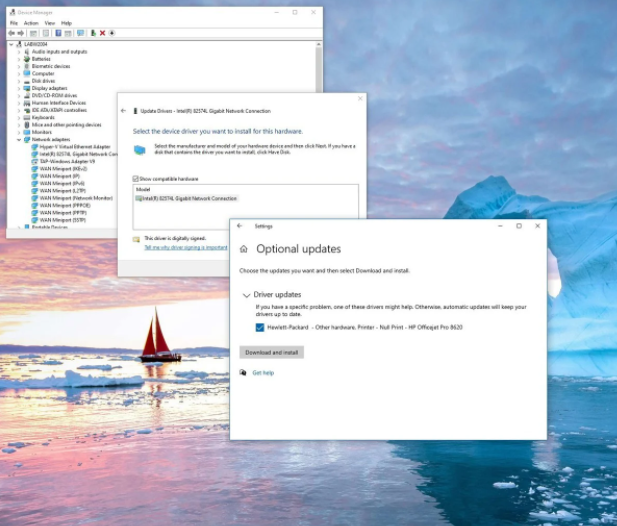 Updating your computer’s driver can be a difficult. A time consuming task. Doing it manually can take hours just to find. One driver update, and then it can take even longer to install correctly. If you do not know exactly what you are doing.

Although in most cases, this is actually what you have to do. There is some better ways to go around doing it. I am going to explain some methods you can use. Which will not only speed up the process of updating. Your computers drivers, but give you way more variety, and choice.

Your probably wondering though. Which is the best driver update software, well searching the internet for reviews, and ratings is a great methods of finding which ones are the best, work really well.

You should beware when selecting driver updating software’s, as unfortunately some of them are scams simply because they don’t actually update the drivers on your computer. Don’t be alarmed though, as there is a large number of them which are fully legit, and do exactly what they say they do.

Rather than searching the search engines for a driver update for an endless amount of hours, you can go to the actual driver developers website to see if the update is available for download on their website.

99% of the time, the update for the will be available on the developers website, however you may occasionally come across a time when none are made visibly available, or are extremely hard to find. In this case, you should try another method of updating your computers drivers.

However as you would expect, using this method has a range of bad points. Such as you will have to install the update manually. You will have to have a decent amount of computer knowledge to fully install it correctly. If you are not the best on computers or are having troubles doing this method. Then your best bet is to use a driver update software which does it all for you.

Although, in my opinion, this is a last resort, this can still be a very effective way of finding an update for a driver on the internet. To see best results, you should use search terms such as “[DRIVER NAME] driver update” to find a possible update. Always be sure you are downloading a driver from a trusted source though, as unfortunately there are people on the internet who will deliberately make mis-leading or fake updates.

The two methods I have mentioned before are way better than this in my opinion though, and this one should only be used in some cases.

The most effective ways to help you find a driver update. The most time efficient too. Always use these methods when trying to find a driver update if you want best results. And don’t have hours to spare looking for a single driver download on the internet.