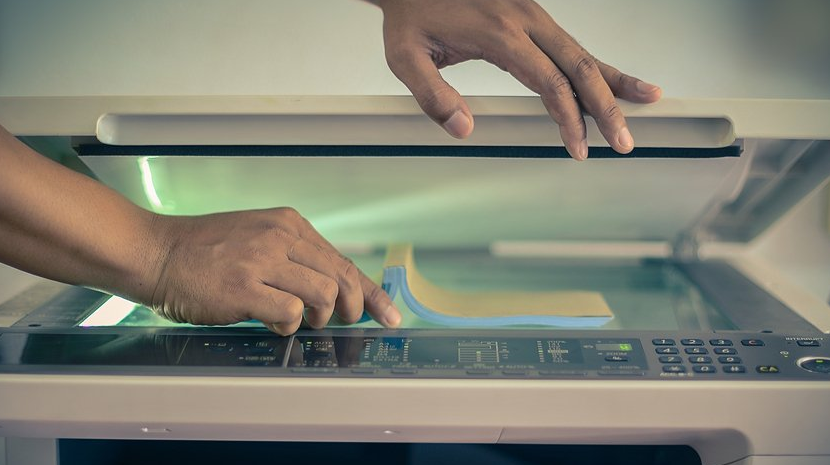 Smart Document grid technology is years, possibly decades away from being accepted nationally. Right now, it is being tested in several places so that the best business model can be uncovered and small foul ups can be caught early and fixed. There are many reasons that the smart grid integration is not going to happen overnight, nor will it be a universal, one size fits all solution when it does become universal. These drawbacks include.

There are outrageous cost factors and a huge reluctance for any one entity to step forward to fund it. The government-promised subsidies and stimulus packages to cover these costs did not even cover a portion of the cost in one test area. The remaining amount of money that is needed must come from somewhere, but where?

Meetings only once a month or less because they cannot afford to turn the heat or lights on in the building. Financially strapped cities cannot afford to pay their current employees, let alone take on more costs. The states are not in any better shape and the federal government is not going to be able to wring enough out of the budget to fund smart grids nationwide. The utility companies may be willing to pay some of this cost, but it will come with a large price tag in the form of higher Document utility costs.

The reluctance of many people to switch to something new even if is proven to be safer than what they are used to. There will always be those who protest any sign of change or progress, even if that progress is actually beneficial to them and the environment. It is interesting to note that these same people probably protested new coal mines and electrical substations in previous Document.

Question of security remains. The more computers you have, the more chances you have of a hacker tapping in and messing with delicate systems. Every home would have a smart meter; every smart meter would be connected to the smart grid.

Document is feasible then that a virus in one smart meter could infect an entire city in a matter of hours or even minutes. There is the inability to figure out how to regulate energy that does not come from man – as with solar or wind energy. How do you charge a fee for something that you did not yourself create?

When a Document coal fired:

Plant creates energy, it actually uses one resource and turns it into another – while it can be said that solar energy is being harnessed, for instance, it cannot be said that it is being “created.” Figuring out a fair way to charge for alternate energy will be a major stumbling block to this technology as well.

The Mac vs. PC debate has for over two decades now, but I’m finally in a position where I can say which computer I like over the other. For a very long time, I owned PC’s, and only PC’s. I was used to my Microsoft Windows setup and didn’t feel like I needed a change. I was comfortable with Microsoft Office, using both word and excel whenever I needed to, not to mention Powerpoint for all kinds of presentations that I made through the years.

Still, I always felt that:

My Document would slow down after a year, and within two years I’d need a new machine. This went on for a long time and I kind of just accepted it as something that would always be the case with any computers I bought.

I have some friends who own Macs, and they’ve always sworn by their Macs, saying that they’ll never go back to a PC. I always thought it was hype, but I finally decided to take a chance and take their advice, spending a little extra money on a Mac.