If you are a fan of hack and slash, action role-playing games, you must be aware of Diablo 2. It is one of the most loved action role-playing games among gamers. Diablo 2 was released in 2000, yet gamers haven’t forgotten the great gameplay it was. And now, the developers, Blizzard Entertainment, and Vicarious Visions bring back the experience in Diablo 2 Resurrected.

Diablo 2: Resurrected got released on September 23, 2021, to be played on MS Windows, Nintendo Switch, PlayStation, and Xbox.

This is alluring news for the gamers as everyone wants to get back the thrill that Diablo2 was. Let’s learn more about Diablo 2 Remake and what the gamers are enjoying about this.

Graphics and visuals have grown to new heights in the last 20 years since Diablo 2 was released. Diablo 2 resurrected, thus comes with amped-up graphics to suit the demands of the current generation. The visuals and graphics of the monsters, items, heroes, all have improved, while the familiar aesthetics of the original game have been preserved, thus trying to provide the same wonder to the old gamers and being graphically attractive to the new ones.

There have been a lot of improvements made in the VFX in Diablo 2 Resurrected. Be it the lightning or the Blizzard, all have gone through a lot of graphical improvements to suit the demands of the new gamers.

The lightning that the sorceress use is a powerful skill in which a bolt of electricity shoots out from the Sorceress’s fingertips. In Diablo 2: Resurrected, the lighting VFX is now amped up to be thicker and whiter to provide the gamers with a wonderful experience.

Blizzards are ice storms that the Sorceress may summon to give the enemies an ice-cold death. Along with lighting, the VFX of Blizzard too has improved to portray the destructive force in a better way.

Holy freeze can be used by Paladin to freeze the enemies nearby. The VFX of this too has improved and updated to match the new players’ expectations, while the colors have been kept the same for the older ones to enjoy.

There has been a color revision and VFX update for status effects such as when monsters are damaged by spells or poisons.

There also has been a major animation update in Diablo 2: Resurrected. The speed at which mana and health return to your character are now greater.

QoL (Quality of Life) elements are those when used right can make gameplay easier and a lot of fun without impacting the core gameplay.

There have been some changes made to the QoL in Diablo 2: Resurrected. But these changes have been carefully crafted to streamline the gaming experience without compromising on factors that made the original game memorable.

A lot of customization options have been added to this remake. For instance, there have been changes made to auto-gold pickup, gamma/contrast settings, and others to suit the requirements of every player. These options will allow players to maintain the HUD and Graphics to suit their comfort and style.

The user interface too has gone through some major updates in Diablo 2: Resurrected.

Now you can toggle items on or off with a press of a button but to keep the gameplay more like the original one, the press & hold method too will be there. A player can choose any one method to toggle items on and off.

Shared stash tabs have been updated with 3 tabs rather than just one in the original. This will offer the players better organize their personal storage items.

These are the major updates and upgrades that have gone into making Diablo 2: Resurrected. The developers of this game have put in a lot to make this Diablo 2 Remake a great experience for the players. And up to now, the community feedback has been good. So, wait not, just enjoy the thrill that this game promises to be. 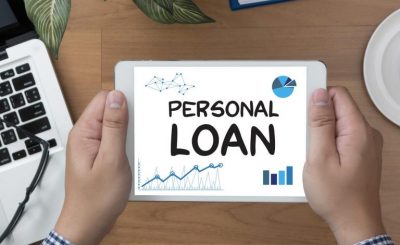 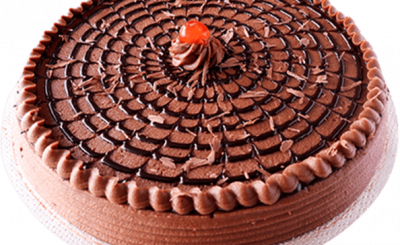 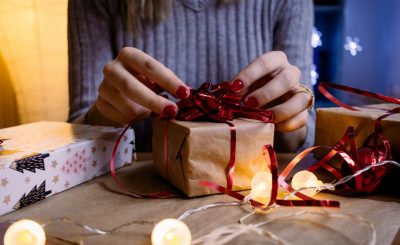 How To Choose Gifts Of The Highest Quality? 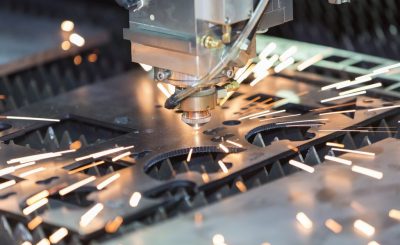 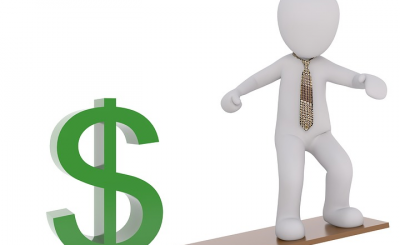 How Much Is A Fan Worth? 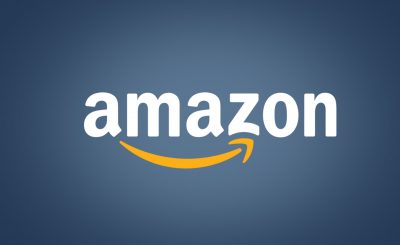