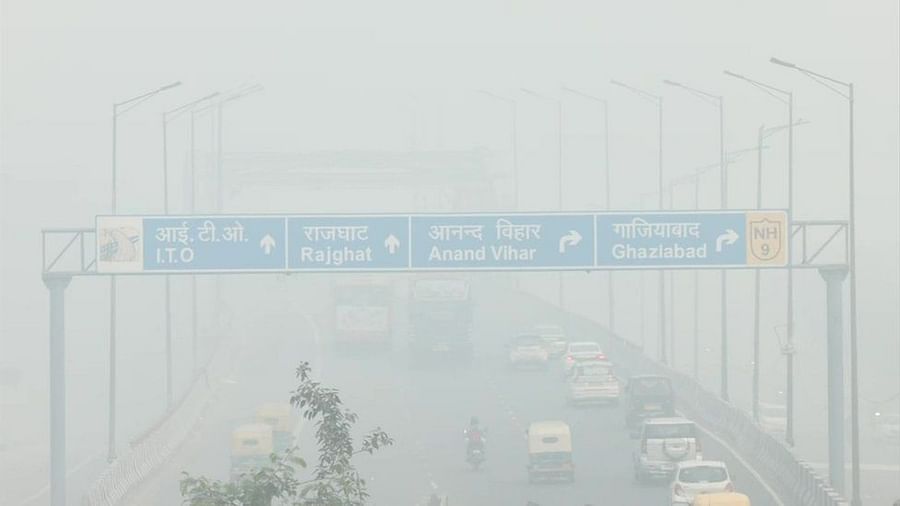 Air pollution is at its peak in Delhi, the capital of India. Delhi is in the worst position of the year on Friday in the Air Quality Index (AQI). There is an index of 451 levels of air pollution. This is the most polluted day in Delhi this year. News Reuters.

Local time on Thursday, fireworks were set off in Delhi without complying with the ban on Diwali celebrations. Fireworks smoke is thought to be behind the increase in air pollution levels, among other factors.

Every year, the government of India or the Supreme Court of India bans the burning of fireworks. However, this ban is very little complied with. In addition to burning fireworks, farmers in the neighboring states of Punjab and Haryana burn the rest of their crops at this time of year. All in all, Delhi’s air pollution is complex.

Sunil Dahiya, an analyst at India’s Center for Research on Energy and Clean Air on pollution, said the ban on burning fireworks did not seem to work in Delhi. Burning fireworks, along with other sources of air pollution, has caused dangerous levels of pollution.

The Indian government has often been accused of failing to take appropriate steps to control pollution. Achieving economic growth is the priority at the moment to improve the living standards of the people in the country. After all, at the ongoing COP-28 conference on climate change, Indian Prime Minister Narendra Modi said the country would achieve its goal of zero carbon emissions by 2020.
.