Home Trending Dark Joseph Ravine Stars in Reality TV Show, “Steinberg, To Be Famous or Not to be Famous” 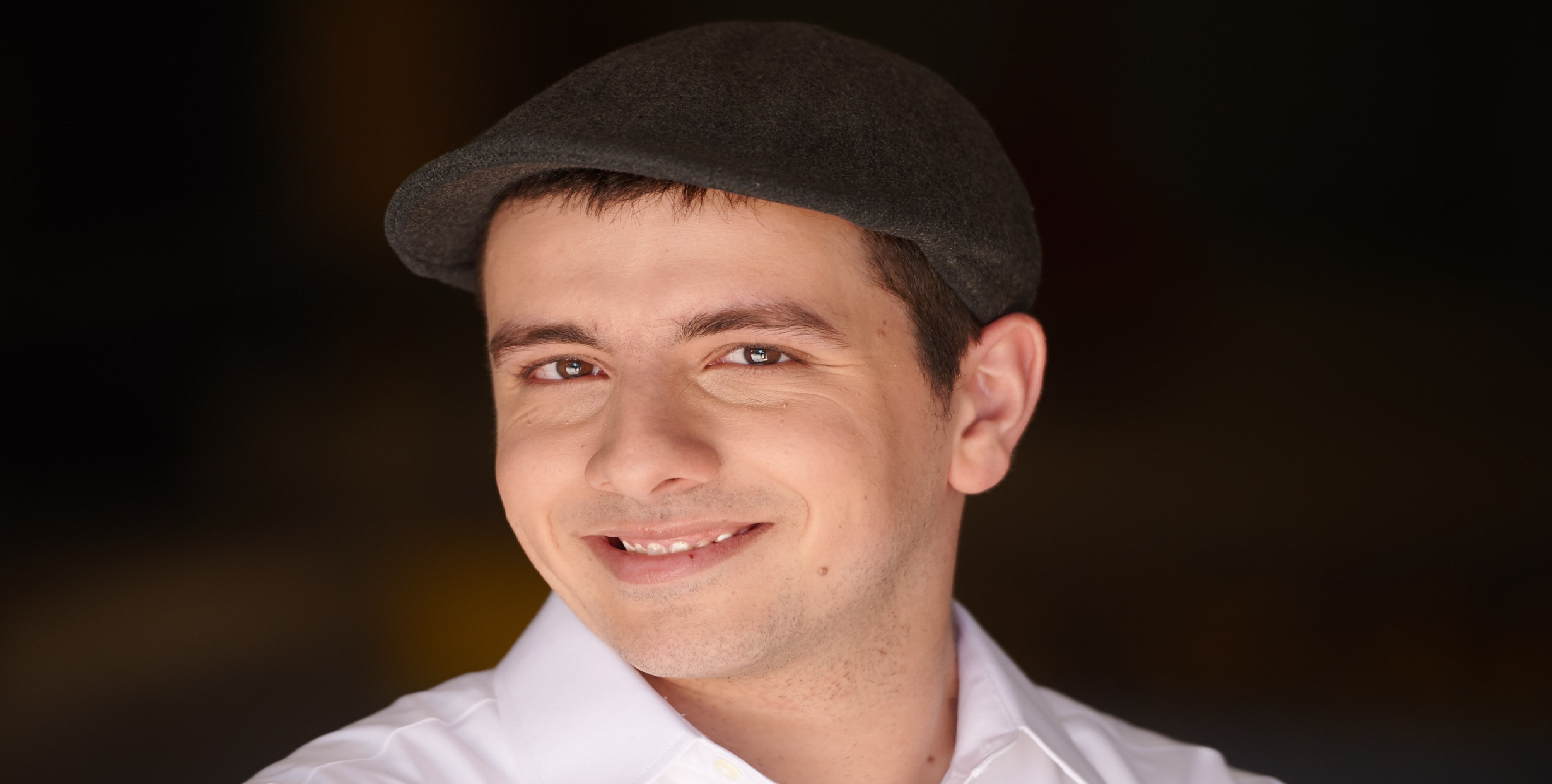 Mid-January 2022, Dark Joseph Ravine received an opportunity to play a character named Adman Arnie from Steve Oakley, founder of the Grunder-Oakley Productions in the Greater Los Angeles area. He was very excited about the role because both the protagonist and the character he plays reminded him of his own personal life. Ravine played the role of a publicist, and he is an advertiser in real life. Ravine is grateful for the opportunity to play a role on Reality TV. He shares the important message that we must think positively and not let anyone bring us down if we wish to be successful in our endeavors.

The movie begins with the protagonist, Arthur Steinberg, and his interest in becoming a famous celebrity. He visits publicists who he believes can make him famous. In the movie, Arnie asked, “Do you or don’t you want to be famous?” Steinberg’s response is “Duh, is water wet?”. We understand that Steinberg does not hesitate in displaying his interest in becoming well-known to the public. He shows no fear of receiving hate.

Despite being asked if he is prepared to deal with people who will think negatively of him, Steinberg responds saying that he has been hated all his life. His lack of social acceptance is the ultimate cause of why he has not yet found success. He notes, “Am I prepared for haters? All I’ve ever had are haters. I am despicable, I am unwanted, I am death warmed over…” Steinberg communicates his unhappiness and needs serious help to become successful. It is known that failure often precedes success.

After back-and-forth conversation, Arnie agrees to make Steinberg famous. Steinberg uses words that are destructive to his reputation. Despite putting himself down, Arnie responds, “Now, that is what I call advertising. The more they hate you, the better. If everyone on earth
‘Steinberg is the worst show I have ever seen,’ then they will add, ‘have you ever seen Steinberg?’” In Steinberg’s case, these negative destructive words may be a necessity for his success. Of course, negativity needs boundaries, but by portraying to the world that he has not been successful yet and has been let down, he may end up getting supporters who will try to bring him up and encourage him.

Towards the end, Arnie tells Steinberg to be prepared as he is about to be publicized to the whole world. He adds, “You’re going to like the ride, just hold on tight.” The film communicates the importance of publicity and the thrilling adventure that comes with it. 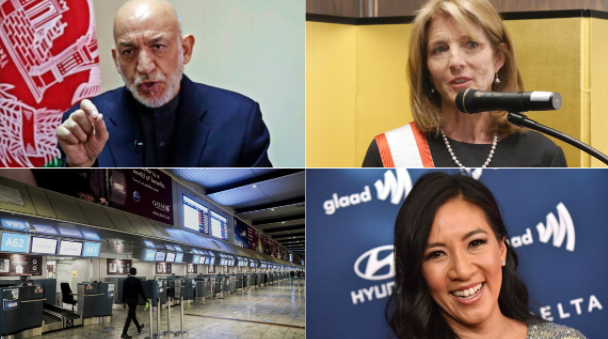 World news round-up 5 overnight developments from around the globe 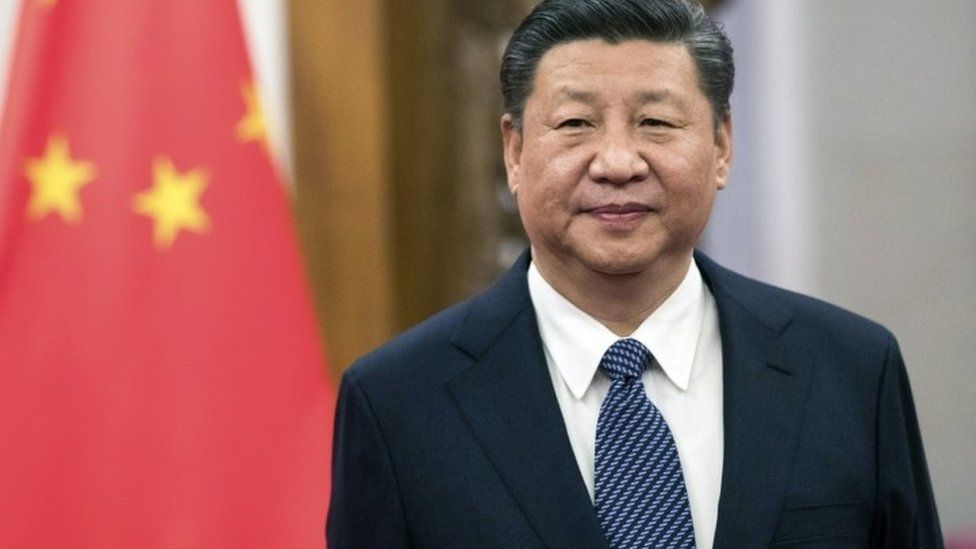 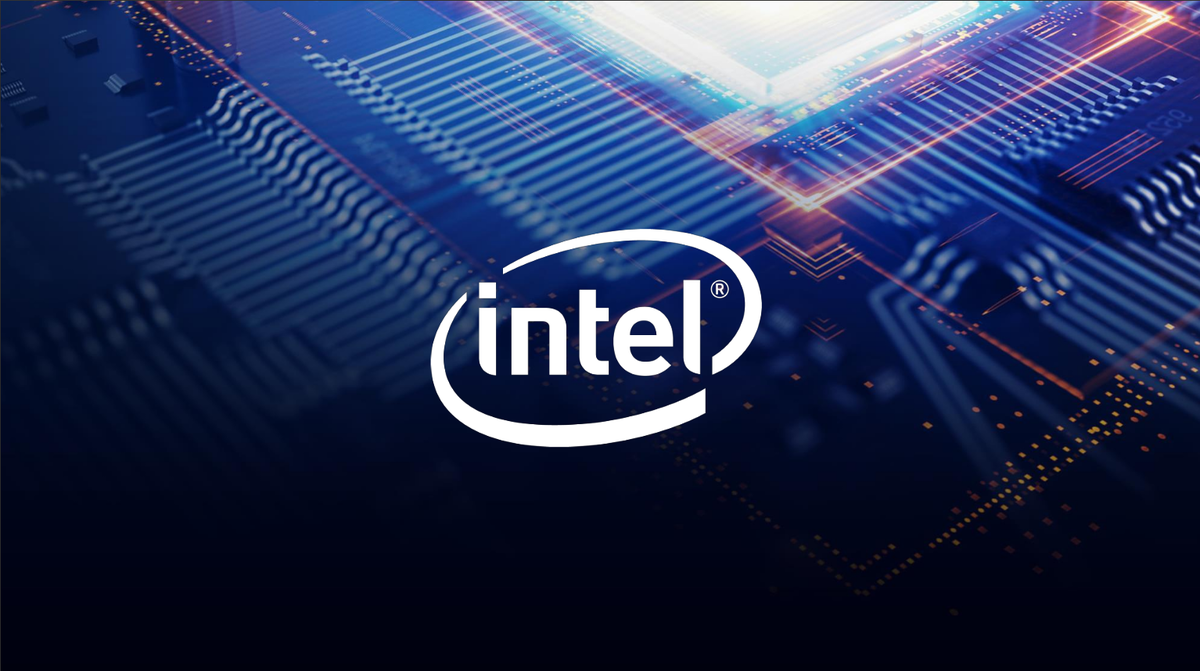 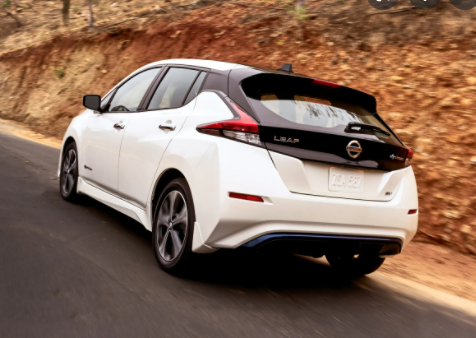 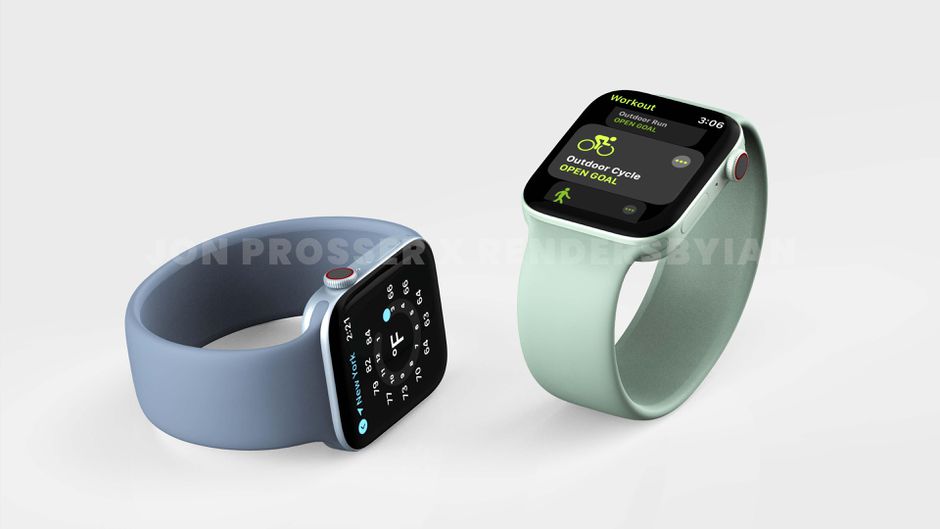