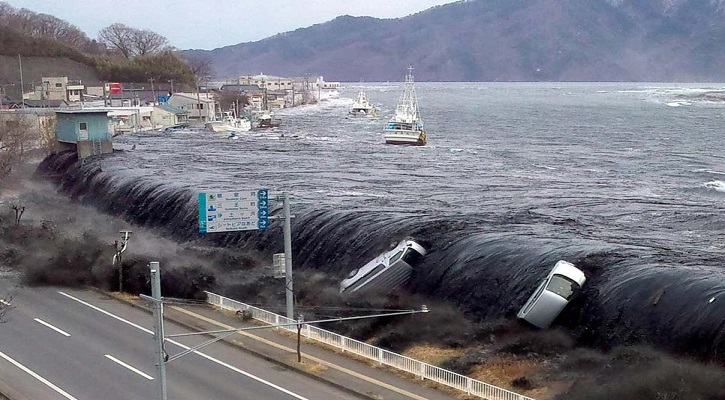 By 2030, half of the world’s population living in coastal areas will be affected by floods, storms and tsunamis. The United Nations quoted the Anadolu Agency as saying on Thursday.

On the occasion of World Tsunami Awareness Day, the United Nations and the World Health Organization have compiled a list of causes of tsunamis in the last 100 years, their impact on society, their subsequent risks and deaths. Sri Lanka, India, Indonesia, Thailand and Japan are among the worst affected countries.

The report goes on to say that if the right measures can be implemented in advance in the right place, it can help prevent potential catastrophes.

The United Nations has listed the tsunami as one of the most dangerous natural disasters. The agency warned that urbanization and tourism should be prevented in tsunami-prone areas, otherwise many lives would be at risk.

According to the United Nations and the World Health Organization, an estimated 260,000 people have died in 56 tsunamis in the last 100 years.