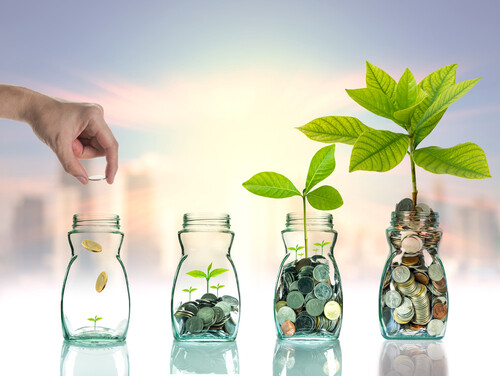 The mining system requires a lot of energy:

Most cryptocurrencies are produced using a system called mining. Simply put, mining is the process of validating a set of data transactions, in exchange for some form of reward. This validation is done by encrypting the data. To use cryptocurrency, you do not need to mine the cryptocurrency yourself – that is the job of miners.

The mining process consumes a lot of energy

The more bitcoins there are, the slower the process and the work of miners.

If we take into account the entire process of creating and trading bitcoin, it would appear that producing a single bitcoin token would use the same amount of energy as 778,988 bank transactions, and have the same carbon footprint. As 1,218,903 bank transactions. These figures are quite monstrous and demonstrate to what extent bitcoins pose a real ecological issue. Bitcoin mining also pollutes independently of this mining system, but in proportion to the price of bitcoin: the more the price of bitcoin increases, the more it pollutes.

Most of the electricity produced to power bitcoins comes from burning coal. Most of the mining for coal and bitcoin takes place in China, a country that is heavily dependent on coal in general. The problem is that burning coal would constitute 40% of greenhouse gases globally. This method of producing electricity has a high carbon footprint. Moreover, China has recently experienced major blackouts in the face of the coal shortage at work, and this has had a direct impact on the price of bitcoin. Even if the electricity used for the operation of bitcoin came from renewable energy, this would not solve the problem of too much energy consumption of bitcoin. Fortunately, some methods of producing cryptocurrencies are less energy intensive; we will see an example later.

In order to keep the fungibility of bitcoins, however, the agreements state that a real categorization of ecological and non-ecological bitcoin should not be created. Therefore, we could not identify whether the bitcoin used is ecological or not. It is not just the production of cryptocurrencies that is polluting, but its use. The work of miners is done collectively, and although the original creation of bitcoin is greener, its future transactions will not be controlled. So-called “green” cryptocurrencies will be immediately soiled by their use, which would nullify all the efforts mobilized.

The impact of these CCAs is therefore rather negligible for the moment, and one doubts a little about the real intentions of these agreements. The desire to maintain fungibility puts the trust in the integrity of this foundation. These agreements seem more like greenwashing than anything else does. The regency of these agreements, however, calls on us to be indulgent and at least recognize its aspirational nature for future improvements.

The proof of work vs proof of stake technique

One reason cryptocurrencies pollute a lot is the concept of proof of work. This system is used by bitcoin; this evidence makes it possible to validate the data coming from the blockchain. The problem is that this validation takes about 10 minutes per transaction.

Fortunately, there are other ways to create cryptocurrency. Proof of stake is a serious competitor to proof of work: it is this model that Ethereum has said it will adopt soon. Ethereum being the second most used crypto currency, this will have a significant beneficial ecological impact.

Proof of stake works differently than proof of work. It does not require solving complex equations for which miners are rewarded end bloc. Consequently, there is much less energy to be mobilized in order to carry out transactions.  This technique allows transactions to be carried out in less than 15 seconds. This difference means that cryptocurrencies using the proof of stake system pollute much less than bitcoin. There are other cryptocurrencies that take even less time than Ethereum, such as Dash for example, which would take just a few seconds.  However, we cannot say that one crypto currency is really more ecological than another. The main reason why bitcoin takes so long to validate its transactions is due to the large amount of transactions taking place around the world. If other crypto currencies (also using proof of work) had the same level of reputation, they would pollute on the same scale as bitcoin. 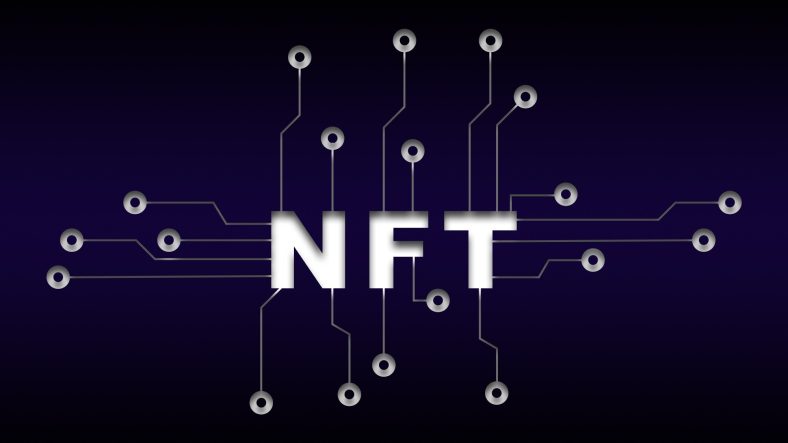 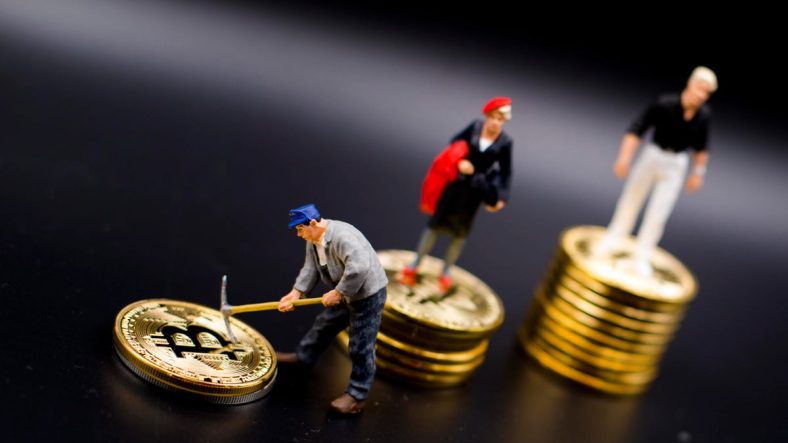 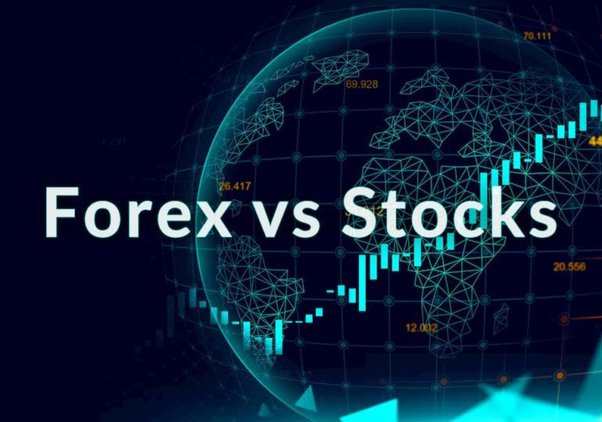 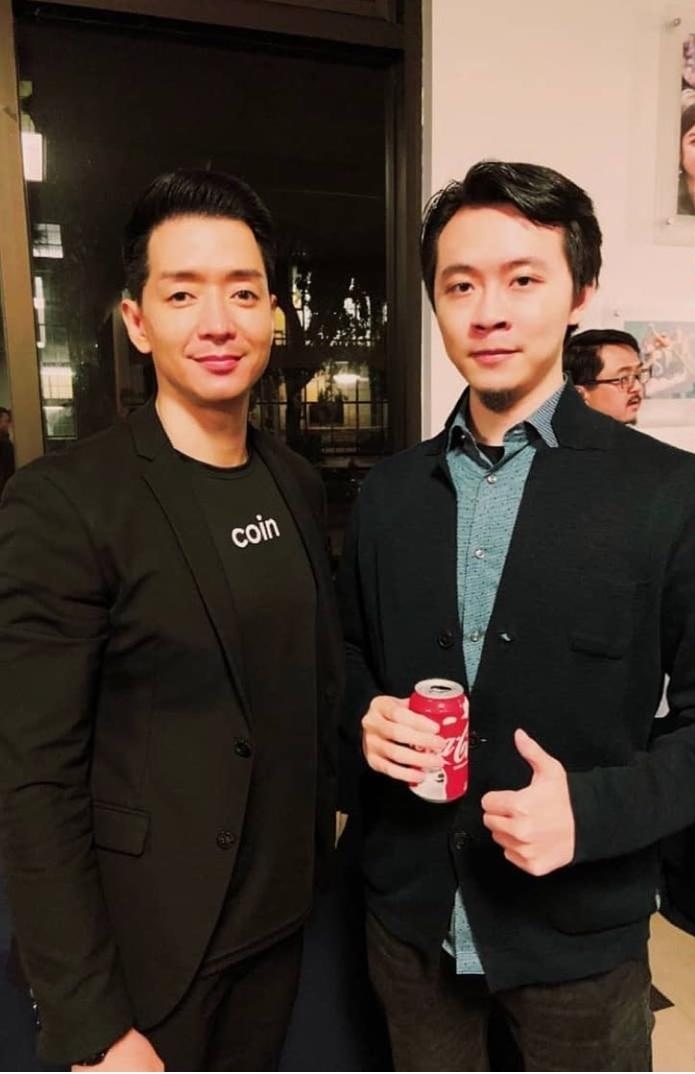 Bitcoins, Has the time come to invest? “Better to study first” -Interview with Jason Jsu 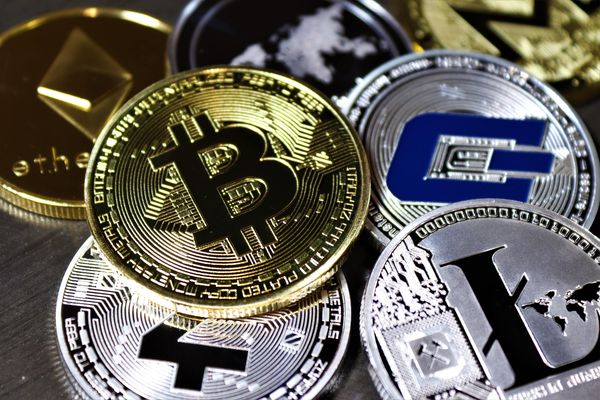