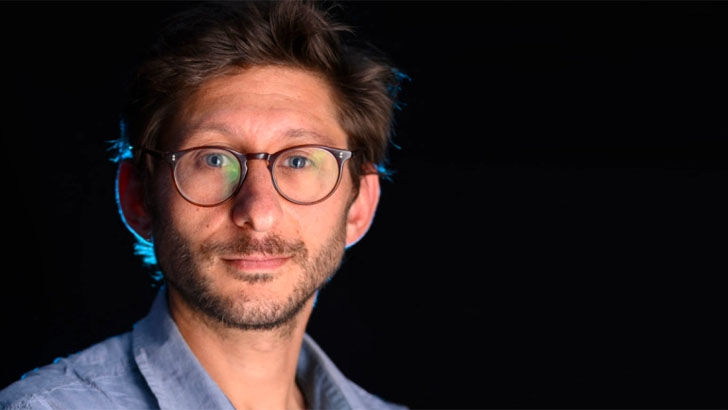 Danny Fenster, a U.S. journalist detained in Myanmar, has been charged with felony criminal mischief for plotting to overthrow the government.

The two new allegations dealt a major blow to US efforts to free Feinster.

Feinster, 36, was the managing editor of Frontier Myanmar. He was detained at Yangon International Airport in May this year while boarding a flight from Myanmar.

The United States has been pressuring Myanmar’s military junta to release Fenster, who is being held at the infamous Insein Prison in Yangon.

Authorities in Myanmar recently released hundreds of detainees, including members of the media, who were protesting against the military junta, but Feinster was not on the list.

Myanmar’s military has revoked the registration of several media outlets, banned internet and satellite broadcasting, and banned dozens of journalists since the February 1 coup.
Detained. Human rights groups have accused the military junta of trying to suppress the truth.