Home News After the hijacking, the passenger bus was set on fire A passenger bus caught fire after the hijacking. The incident took place in County Antrim, Ireland, the BBC reported on Monday.

Police said the four men boarded the bus and instructed all passengers and the driver to get off. After everyone got off, they set the bus on fire.

However, no casualties were reported, police said.

This is the second time this week that a passenger bus has been set on fire after being hijacked in northern Ireland.

Last Monday morning local time, two masked men got up at Newtownards in County Down, got down all the passengers and the driver and set the bus on fire.

After Sunday’s incident, Infrastructure Minister Nicola Malone said public transport workers had been targeted again. This is ‘disrespectful and disgusting’.

All metro services in the country were shut down after the incident. However, it is expected to be re-launched on Monday. 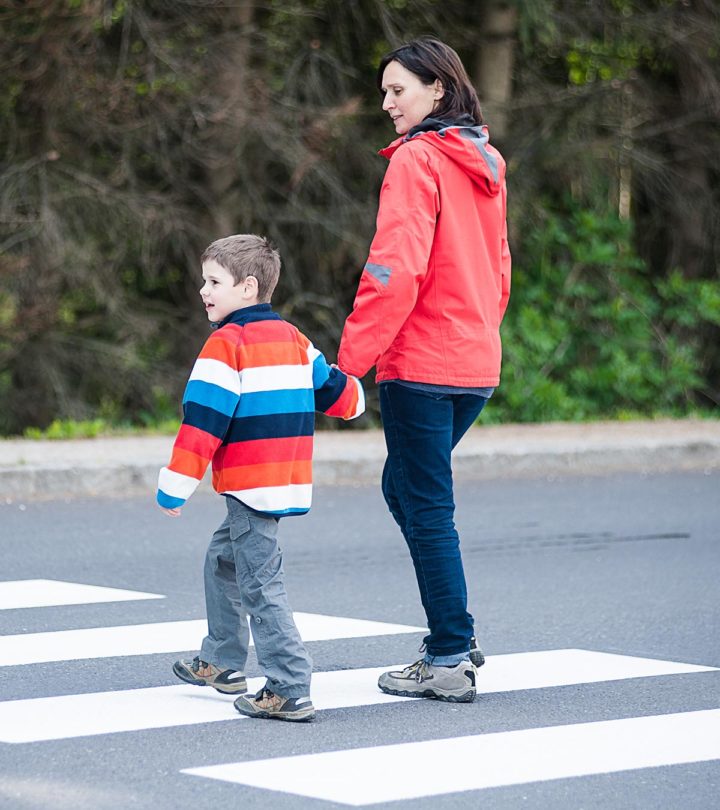 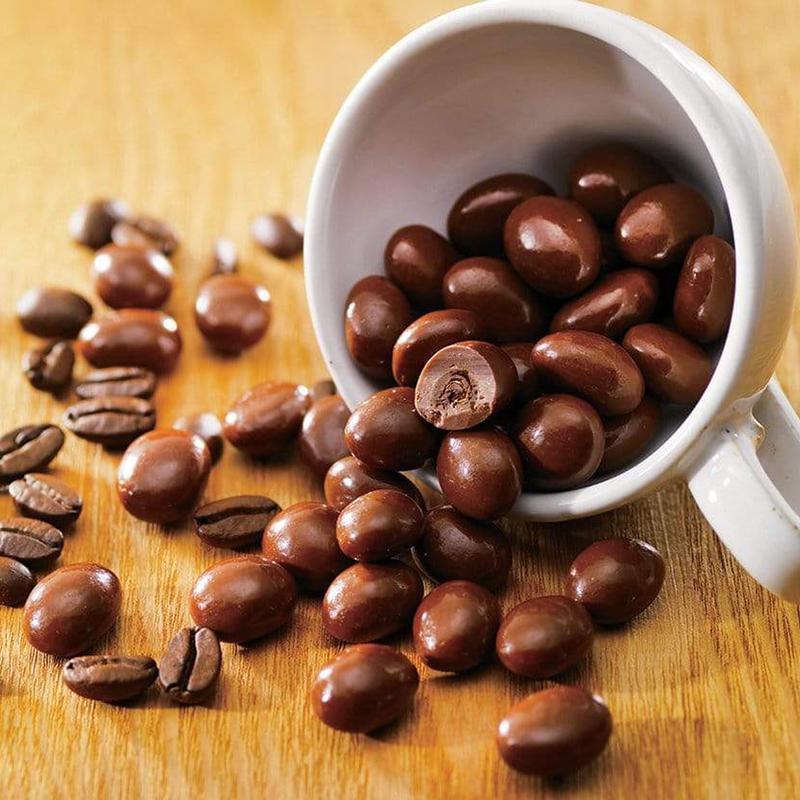