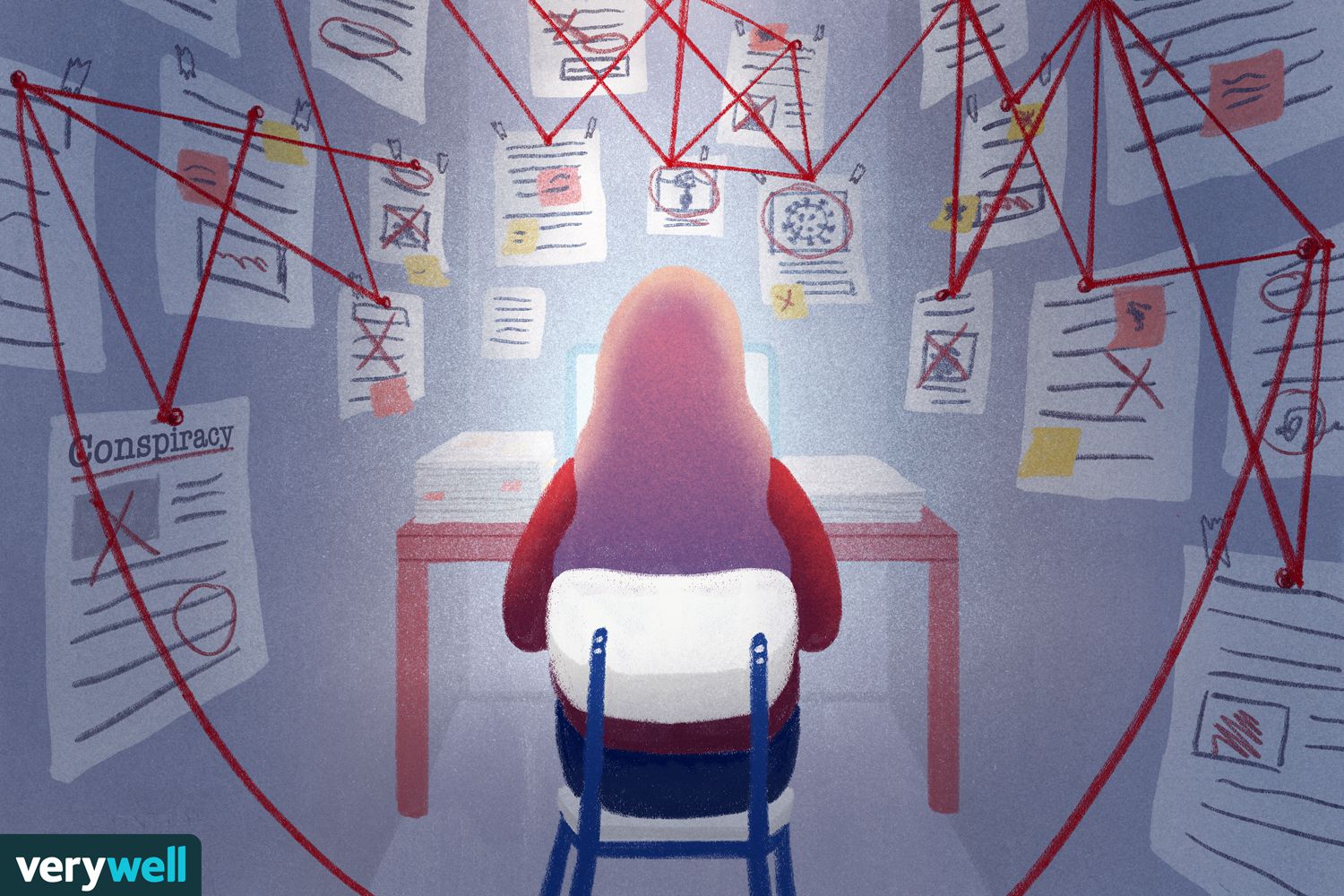 Many appear. to be, bewildered, by how many others, accept, follow, and seem to believe, some of the many, conspiracy theories, which appear, quite often! After, over four decades, of involvement, in political campaigns, it seems, these non – facts, instead of losing their impacts, appear, to be growing, in their impacts! Non – believers of these unproven, often – far – fetched, ideas, appear confused, why these take – hold, and so few, seem, ready, willing, and/ or, able to fully examine the realities and possibilities, and choose, instead, a path of apparent viable solutions, seeking the perceived, easier course, instead of the finest one! Conspiracy theories rarely make things better, but, rather, waste time, money, and efforts, which would probably be, better – spent, perceiving and conceiving of, creating, developing, and implement, the finest, relevant and sustainable, viable solutions! With, that in mind, this article will attempt to, briefly, consider, examine, review, and discuss, 5 probable reasons, conspiracy theories seem to attract, far – too – many, believers!

These days, there are so – many choices, and places, to get news, it is somewhat alarming, so many, of these, instead of being informative, and fact – based, communicate a message, which articulates their personal/ political agenda, and/ or, self – interest, instead! Especially, social media, lends – itself, to unfounded, speculation, and encourages, conspiracy theories! In the past, certain news media, were considered, the major sources of our news, but, these days, if you listen, to a variety of news stations, even, the core – facts, are stated, differently! While, we are all entitled to our own opinions, we aren’t, to our own, selected, facts! What, ever happened, to common sense?

Instead of protecting this nation’s basic premise, of, liberty and justice for all, we witness, an alarming increase, in doing this, selectively, based on bias, prejudice, and perceived, self – interest! Unfortunately, some find, these methods, advantageous, and use them, to attract others, with certain biases, to follow them!

3. Voting fears instead of hopes:

Unfortunately, a large percentage of voters, base their vote, on fears, prejudice, and bias/ bigotry/ racism, rather than purer, American ideals! We need to emphasize the need, to vote, based on our hopes, for a future, which protects our environment, pays attention to the potential dangers of Climate Change, and greater focus on public health solutions, etc!

We are experiencing a period, of near, historic amounts of hate crimes, systemic racism, and polarization! Unfortunately, too many politicians, never evolve/ transform, into, statesmen, and, instead of seeking the best paths, both, in the short – term, as well as the longer – run, take the path of least resistance, and the one, which serves their agenda, instead of the nation’s needs! They use rhetoric to divide, and polarize, which seems to entitle, and enable, other haters, to follow, and vote for them!

It’s usually, simpler, to blame and complain, and use some, unfounded, theories, than to take the time, and responsibly, seek the best, most viable solutions!

If, we want, better representation, and service, from those, we elect to public office, we must demand, real facts, instead of convenient, conspiracy theories! Wake up, America, before it’s too late! What are the Five Thyroid Tests? 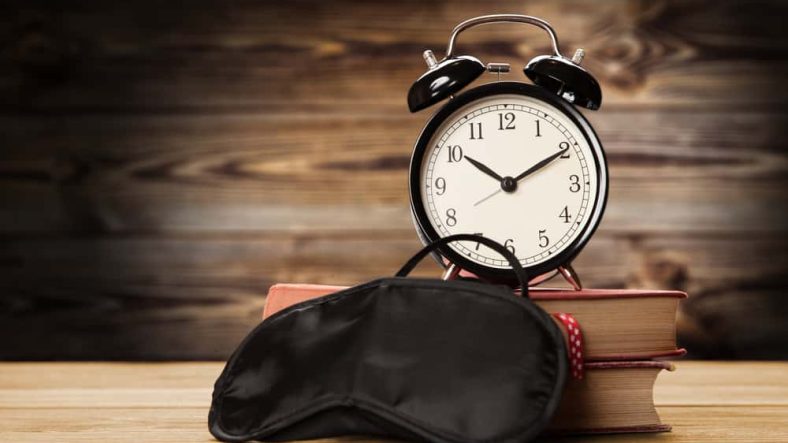 Why Consistent Sleep Is Vital For Your Health? 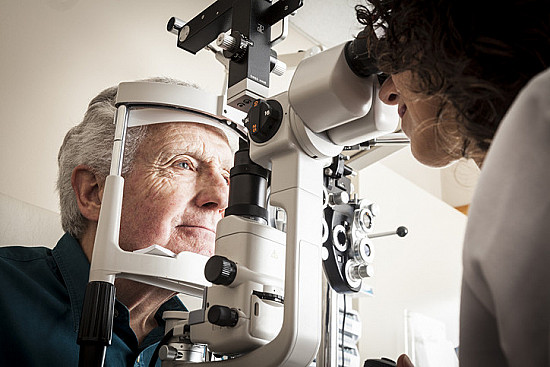 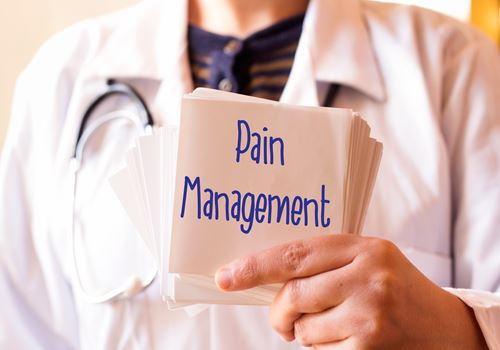 Medical Centers Can Manage Your Pain? 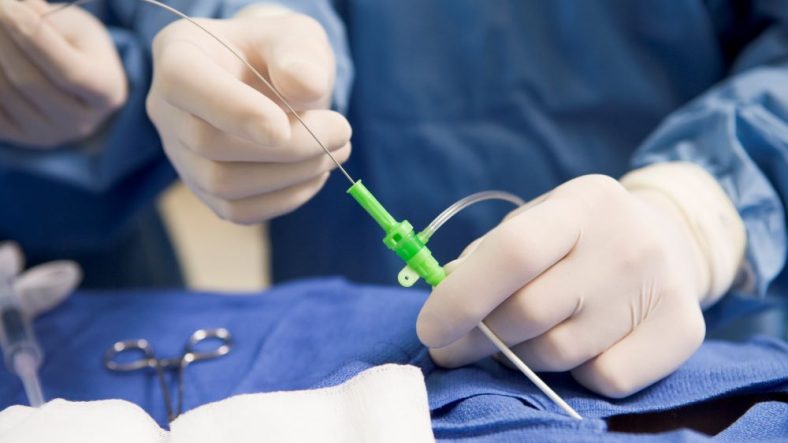 Balloon Angioplasty: What You Need to Know 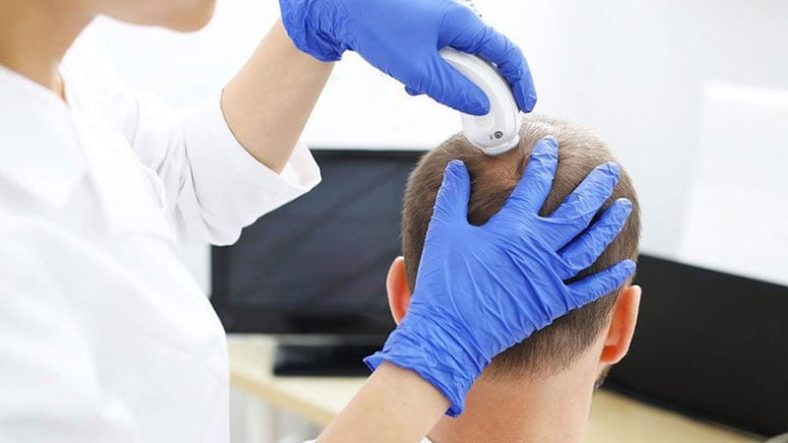 Trichologist vs Dermatologist: What Are the Differences?