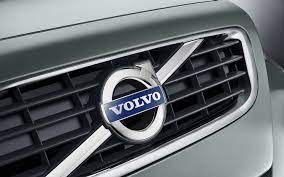 Volvo Cars, a subsidiary of China’s Geely Holding, said on Monday that it plans to raise 25 billion Swedish kronor ($2.9 billion) through an initial public offering (IPO). This will likely be one of the largest listings in Europe this year.

The Swedish automaker said that it will be listed on the Nasdaq Stockholm stock exchange this year, and Geely Holdings will remain its largest shareholder.

In 2018, Volvo Cars and Geely postponed Volvo’s plans to go public on the grounds of trade tensions and sluggish performance of auto stocks.

Like many other automakers, Volvo has pledged to transform its entire automotive product line into all-electric models by 2030.

a subsidiary of Geely, Volvo Cars 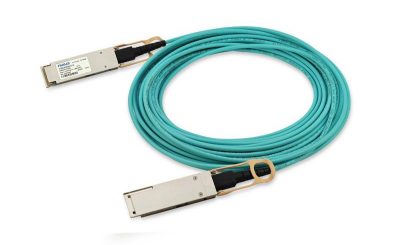 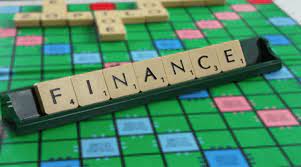 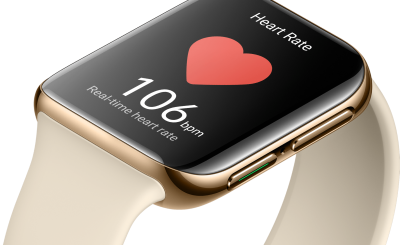 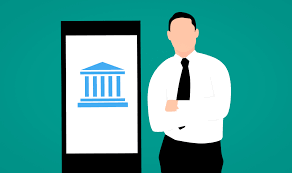 Volvo Cars, a subsidiary of Geely, plans to raise US$2.9 billion in an IPO this year